Nigeria’s Boko Haram militants stormed a prison in their northeastern heartland on Friday, killing two guards and freeing the inmates, police said, in the latest in a surge of attacks blamed on the Islamist group. 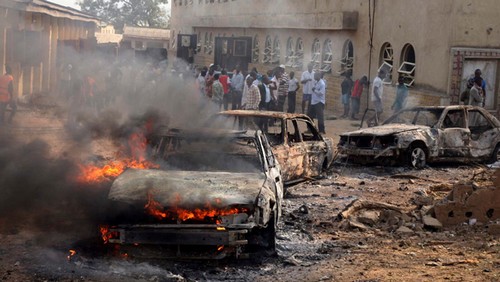 A police spokesman for Borno state, in the northeast of Africa’s top oil producer, said 23 suspects had since been arrested.

“The BH (Boko Haram) first attacked the Banki police station but they were repelled … They then went to Kumshe, a nearby town, and attacked the prison lockup killing two officials before setting all the inmates free,” he said.

There was no immediate claim of responsibility, although Boko Haram has been blamed for several prison breaks in the past.

The groups has said it is fighting to free imprisoned members and to carve out an Islamic state in Nigeria – a country nearly evenly split between Muslims and Christians.

Months of gun and bomb attacksblamed on Boko Haram have killed hundreds since the movement started its uprising more than two years ago. The violence has intensified in the past two weeks.

Gunmen threw bombs and opened fire on a cattle market in remote northeastern Nigeria on Wednesday, killing at least 60 people, a spokesman for the Yobe state governor said.

It was not clear if the killers were Islamists or a criminal gang. 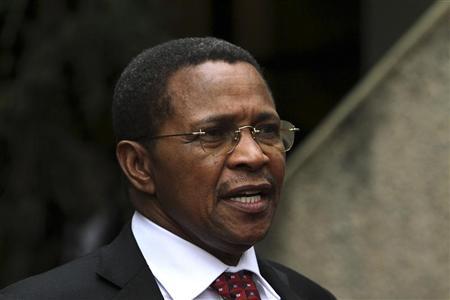 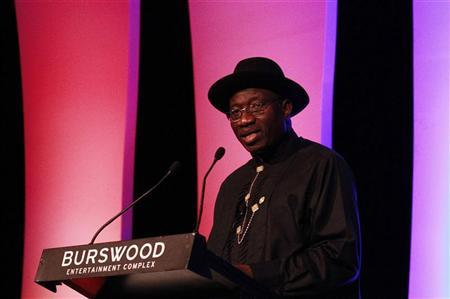