India’s Supreme Court has ruled that Bollywood actor Sanjay Dutt must return to prison for his role in the 1993 Mumbai blasts. 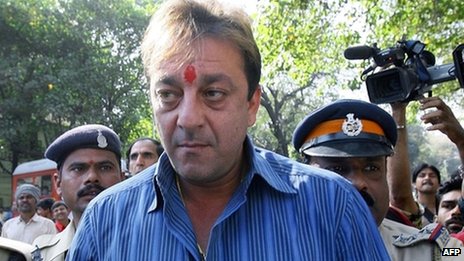 The actor has been on bail since 2007 when he appealed against his original sentence of six years. On Thursday, the Supreme Court reduced it to five years.

Dutt was convicted in 2006 of buying weapons from bombers who attacked Mumbai. He spent 18 months in jail.

The serial bombings killed 257 people and wounded 713 others.

In 2006, a special anti-terror court had convicted 100 people for the blasts – 12 of the convicts were given death penalty and 20 others were given life sentence.

On Thursday, the Supreme Court upheld the death sentence of Yakub Memon, one of the main convicts, while death sentences of 10 others were commuted to life.

The judges ordered Dutt to surrender in four weeks.

The son of a Hindu father and Muslim mother, Dutt said the weapons were necessary in order to defend his family during the Hindu-Muslim rioting of 1993 which had followed the destruction by Hindu zealots of the Babri mosque in the northern town of Ayodhya.

The Mumbai blasts were allegedly carried out by the city’s Muslim-dominated underworld in retaliation for the riots, in which most of those killed were Muslims.

Dutt, one of Bollywood’s most bankable stars, is hugely popular for his role of a loveable gangster in Munnabhai movies.

He has also dabbled in politics. 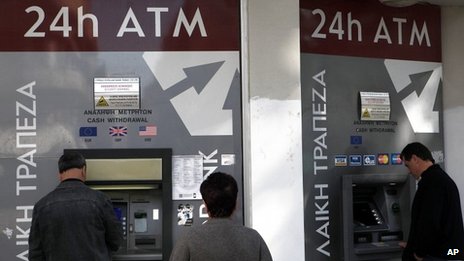 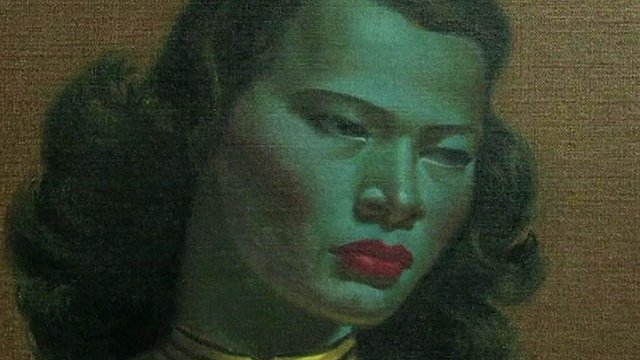