NAIROBI, Kenya (AP) — A poorly equipped fire brigade reacted slowly to a small fire at Kenya’s main airport, allowing it to grow into an inferno that destroyed the arrival hall Wednesday, forcing the airport to be closed and disrupting air traffic. 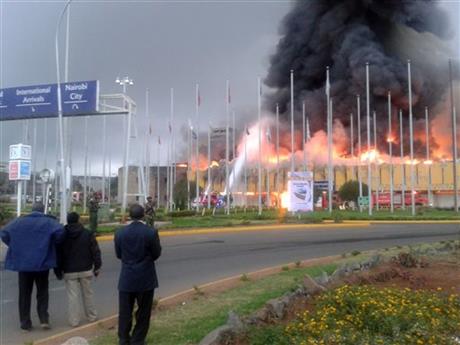 The early-morning blaze that sent billows of black smoke high into Nairobi’s sky occurred on the 15th anniversary of the bombings by al-Qaida of the U.S. embassies in Nairobi and Dar es Salaam, in neighboring Tanzania. No terror connection to the fire was immediately evident but the blaze revived long-standing safety concerns about Jomo Kenyatta International Airport.

By late Wednesday, the airport re-opened for domestic and cargo flights. It remained closed to international flights, dozens of which were canceled. Officials planned to convert a domestic unit into an international terminal for the time being.

International airlines, including South African Airways, Etihad and Emirates, cancelled flights to Nairobi. Qatar Air said its Nairobi flights were being rerouted to the Kilimanjaro airport in Tanzania.

No U.S. carriers fly direct to Nairobi. Delta Air Lines, based in Atlanta, in 2009 tried to open such a route but the U.S. Transportation Security Administration rejected the plan because of security concerns.

Witnesses and officials said firefighters were slow to fight the blaze that charred airport banks and foreign exchange bureaus and gutted the arrival hall where passengers pass through immigration and retrieve their luggage. No serious injuries were reported. Two people were treated for smoke inhalation.

Nairobi County doesn’t have a single working fire engine, the Daily Nation, a Nairobi newspaper, reported last month. One engine, the paper said, was auctioned in 2009 because the county hadn’t paid a $100 repair bill. An Associated Press reporter at the airport saw uniformed officers line up with buckets in hand, apparently to battle the blaze.

Many of the units that finally came to fight Wednesday’s fire were from private security firms, and they had to fight through airport traffic to get there.

“I would have expected more fire engines to respond faster,” said a British passenger, Martyn Collbeck, who had been scheduled to fly to London on an early morning KLM flight.

The fire did not damage the domestic or departure terminals, which are separated from the arrivals hall by a road.

Kenya’s anti-terror police boss, Boniface Mwaniki, told The Associated Press that he is waiting for more information before completely ruling out terrorism.

Nairobi is the capital of East Africa’s largest economy, but public sector services like police and fire units are hobbled by small budgets, corrupt money managers and outdated or no equipment.

A top government official at the site of the fire said an initial assessment shows that a complacent response helped a small fire grow into an uncontrollable inferno. Some airport fire engines weren’t filled with water and others didn’t have personnel to drive them, said the official, who insisted on anonymity because he wasn’t authorized to release details of an ongoing investigation.

Kenya President Uhuru Kenyatta visited the scene and expressed concern over disrupted travel plans. A presidential statement said the cause of the fire is being investigated and that “there is no reason to speculate at this point.”

Michael Kamau, the cabinet secretary for transport and infrastructure, said the fire began at 5 a.m. in the immigration section of the arrivals hall. Inbound flights were diverted to the coastal city of Mombasa, he said. Kenya’s Red Cross said flights were also being diverted to Dar es Salaam; Entebbe, Uganda and the Kenyan cities of Eldoret and Kisumu.

Kenya Airways, the country’s flagship carrier, diverted five flights to Mombasa and said all of its transit passengers were being moved to hotels. The airline reported that one passenger and one employee suffered from smoke inhalation.

But by early afternoon, some passengers began to grumble. Medr Gudru, a 66-year-old German, had hoped to fly home on Wednesday but the fire stranded him with no information, he said.

“This is too much. It was very nice here but this is just a mess,” he said.

Jane Waikenda, the director of the Department of Immigration Services, tweeted in a bid to soothe frayed nerves.

“I would like to reiterate that we doing what must be done to have full immigration services up,” she wrote, before adding moments later: “you can never please everyone.” 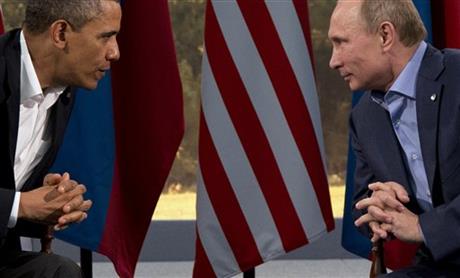 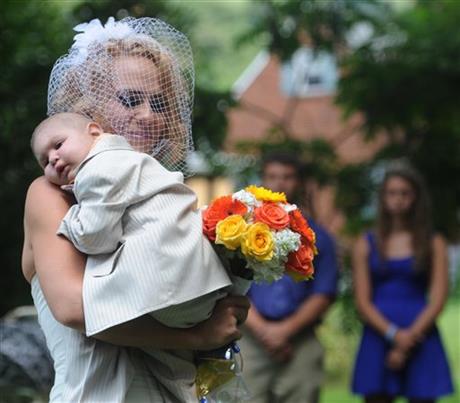