(Reuters) – Senegal’s parliament on Wednesday adopted a law that paves the way for a criminal case to be brought against former Chadian leader Hissene Habre in the country, where he has spent over two decades in exile. 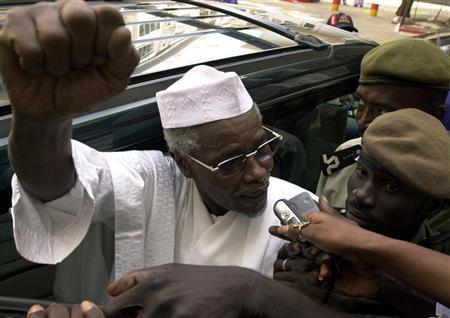 The law highlights progress to try Habre, accused of torture and thousands of political killings while running Chad during the 1980s, since President Macky Sall took over as president of Senegal in April.

Habre has been in exile in Senegal for 22 years and, under former president Abdoulaye Wade, the West African state repeatedly stalled on international requests to try Habre or extradite him to a country that would.

Senegalese lawmakers passed a law to create a special chamber that will operate within the country’s existing legal system and run investigations, the trial and appeals.

Marcel Mendy, a spokesman for Senegal’s justice ministry, said the law must still be signed off by Sall but legal proceedings against Habre could begin by the end of 2013.

“Senegal’s new administration has decided to respect the country’s legal engagements – it is no more complicated than that,” Mendy added, when asked to explain the swift progress in bringing Habre to trial.

Senegal has previously said that it did not have the jurisdiction to try Habre. Belgium has also sought his extradition after some of Habre’s victims filed a complaint there.

However, Senegal and the African Union reached an agreement this year for the trial to be heard by two Senegalese and another African judge.

“The opening of the case against Hissene Habre has never seemed so close,” Reed Brody, legal counsel for Human Rights Watch and a leading campaigner for Habre to be put on trial, said in a statement.

“Habre’s trial, if it is fair and transparent, could mark a turning point for justice in Africa,” Brody said. (Reporting by David Lewis; Editing by Rosalind Russell) 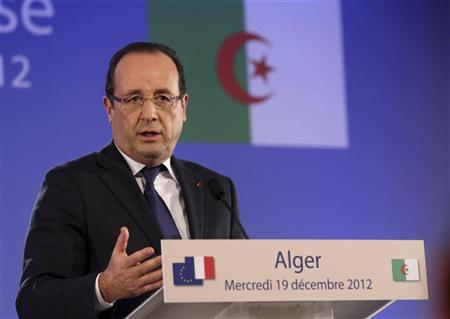 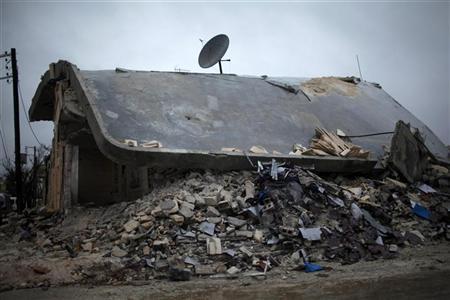