PORTLAND, Ore. (AP) — LaMarcus Aldridge had 28 points and 12 rebounds, and the Portland Trail Blazers beat the Sacramento Kings 109-91 on Wednesday night to avenge a loss on Sunday. 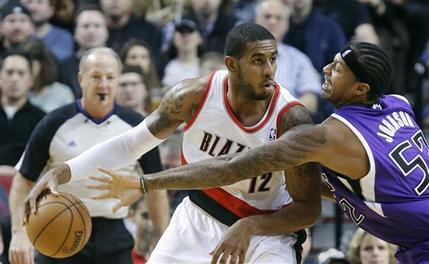 Nicolas Batum scored 18 points and J.J. Hickson added 17 points and 14 rebounds for the Blazers, who built a double-digit lead in the second quarter and then ran away from the Kings, leading by as many as 26 points. Rookie point guard Damian Lillard had 17 points, 11 assists and eight rebounds.

John Salmons led the Kings with 19 points. Reserve Isaiah Thomas had 12 points and Jason Thompson added 11. The Kings are 1-12 on the road this season – the only win coming Dec. 8 against the Blazers.

Portland has won nine of its last 10 games at home. The Blazers tied up the season series with the Kings after losing to them 108-96 on Sunday in Sacramento, which snapped the Blazers’ five-game winning streak. Sacramento shot 56 percent from the field in that game, but after a good start Wednesday, went cold and shot just 40 percent for the game.

Sacramento took a pounding in the post without leading scorer and rebounder DeMarcus Cousins, who did not make the trip despite being reinstated from an indefinite suspension. The Kings were outrebounded 53-35.

Cousins had been suspended after an argument with coach Keith Smart during halftime of a game Friday. Cousins missed Sunday’s game, but practiced Monday after the suspension was lifted. Still, Smart chose to keep him home Wednesday.

The Blazers took a 62-44 lead into halftime after an electrifying first half in which they shot 57 percent. The game was tied at 37 in the second quarter but Sacramento’s turnovers and defensive breakdowns allowed Portland to go on a 25-7 run into halftime, punctuated by rim-shaking dunks by Hickson, Lillard and rookie center Meyers Leonard.

Notes: The Kings have lost seven of their last nine in Portland. . Sacramento G Tyreke Evans sat out for the fifth straight game with a sore left knee that has kept him out of 10 games this season. . Portland was playing without G Wesley Matthews, who has missed two straight with a hip injury. . Hickson has nine straight double-doubles. 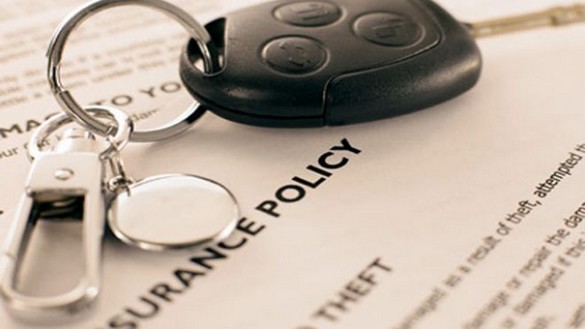 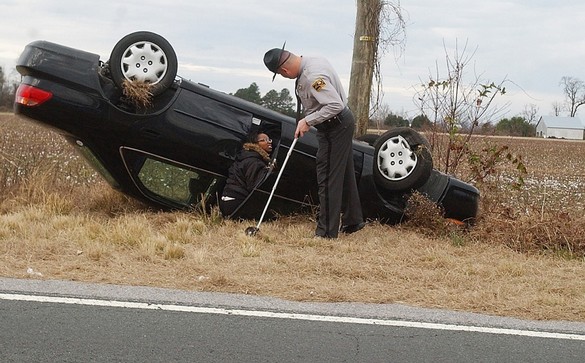