It’s becoming more acceptable.
A new trend is happening in relationships, says New Orleans-based psychotherapist Michael DeMarco, where younger couples are totally open to talking about — and having — more than their main sexual partner.

So there is a concept of consensual non-monogamy that people in relationships are starting to talk more about as a way to maintain intimate connections but allowing the people in a relationship to explore their sexuality in a way that is openly communicated, DeMarco tells Personal Space, adding that the point of the new dynamic is that no one is considered having cheated if they were open and honest about what they planned on doing.

DeMarco says the problem is, with cheating and sexual infidelity being such an emotionally wrought concept and experience, an odd thing can happen.

People can sometimes find the breaking of that taboo arousing, he says, and acting on it can help the sex life of both partners in the relationship.

In sexological literature, there is something called troilism, which is finding the act of sharing your partner sexually arousing, he explains. There is also being sexually aroused by the shame, or presumed shame, from your partner having sex with someone else.

Hey, whatever floats your boat.

But, experiencing outside sexual relationships inside of your relationship with your partner is becoming more common, and if it’s done in a tasteful way, it can actually help the relationship last. 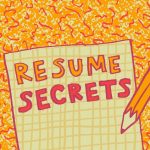 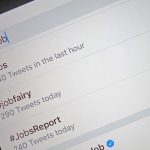 How to Find a Job Using Social Media

This Doctor Says Monogamy Is Dead, People Need to Be Honest About Having Affairs 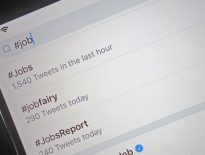 Business How to Find a Job Using Social Media 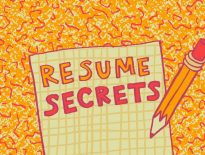