US Politics: Obama lists assets worth around to $7.15 million

(Reuters) – President Barack Obama lists assets worth between $1.95 million and $7.15 million, of which $1 million to $5 million were in Treasury notes, according to financial disclosure forms released on Thursday. 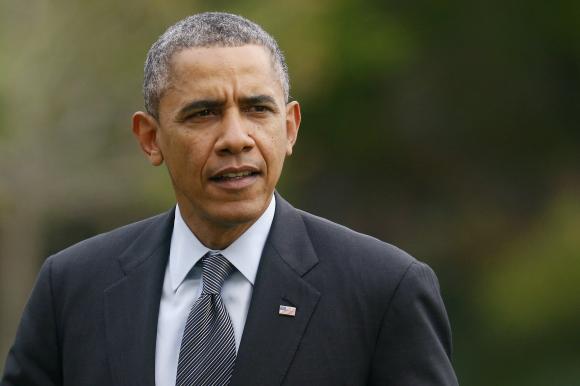 In financial disclosure forms released on Thursday, the president reported outside income of between about $180,000 and $482,000 from book royalties and investments.

The president reported a 30-year mortgage of between $500,000 and $1 million on his Chicago residence at a 5.625 percent interest rate. He has retirement plans from the Illinois General Assembly and the University of Chicago.

Biden listed outside income of between about $30,000 and $105,000, principally from rental property and book royalties.

US Politics: Obama lists assets worth around to $7.15 million 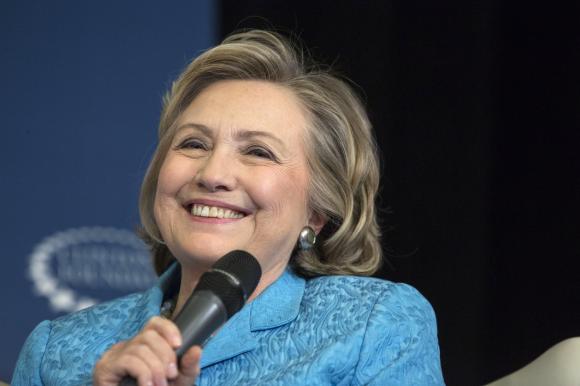 News US Politics: Hillary Clinton is approved by more t… 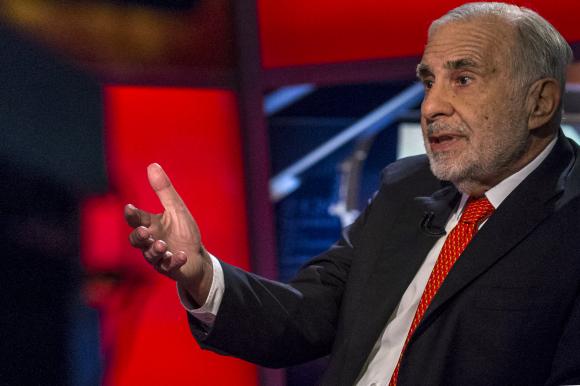