New Jersey GovernorChris Christie is maintaining support from some fellow Republicans following new allegations that he was aware of lane closings that intentionally snarled traffic onto the George Washington Bridge. 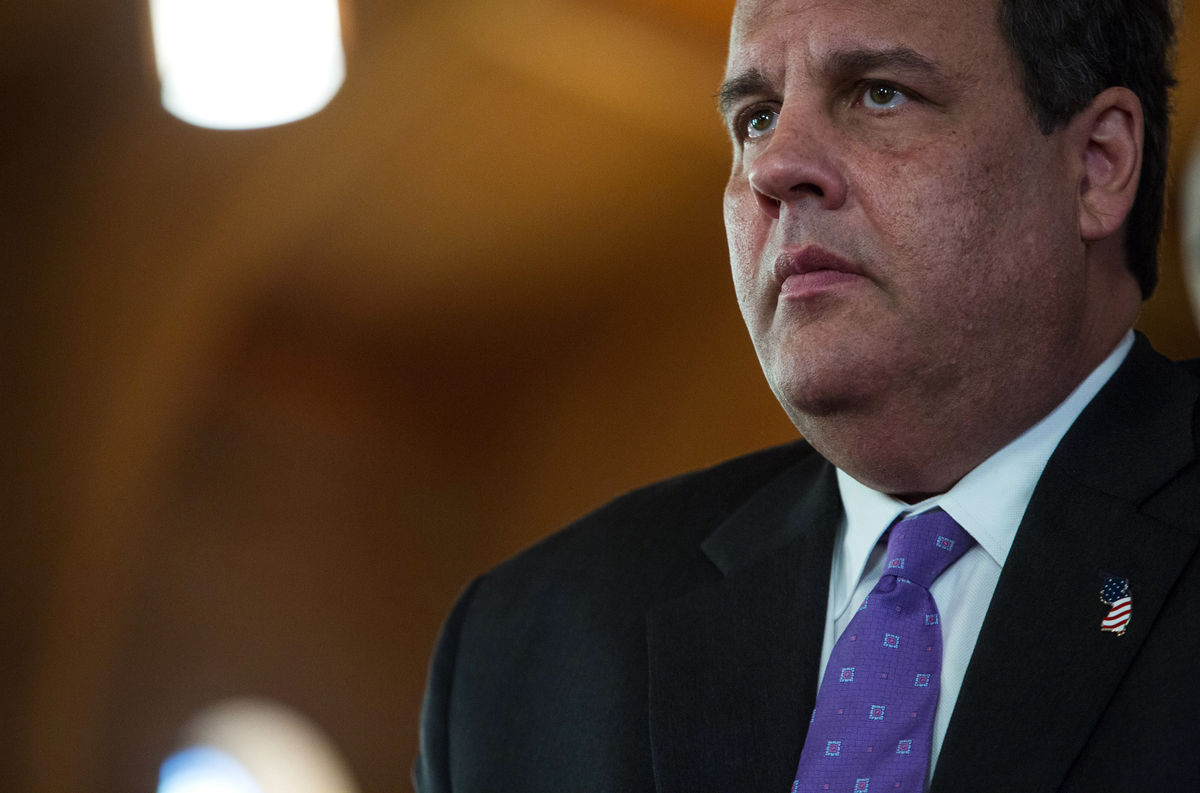 Photographer: Eric Thayer/Pool/Getty Images
New Jersey Governor Chris Christie had been the one prospective candidate to run most competitively in some polls against former Secretary of State Hillary Clinton, who is considering a Democratic bid

Christie, 51, a possible 2016 presidential candidate, is facing slumping poll ratings and questions about his involvement in four days of lane closings in September that paralyzed traffic on the George Washington Bridge connecting Fort Lee, New Jersey, and New York City.

The Republican governor said in a press conference last month that he was unaware of the closures at the time.

The governor’s account was called into question when Alan Zegas, a lawyer for David Wildstein — the former director of interstate capital projects at the Port Authority of New York and New Jersey — said in a Jan. 31 letter that “evidence exists” showing Christie knew about them as they occurred. In an e-mail on Feb. 1, Christie’s administration rejected that claim.

Former New York MayorRudolph Giuliani, a Republican, said Wildstein’s assertions have yet to be backed by evidence.

“It’s the suggestion, the tantalizing suggestion that there may be evidence,” he said during an interview on CBS’s “Face the Nation” yesterday. “So far, there’s no evidence to suggest that he is not telling the truth.”

“I think the governor knows the consequences,” Giuliani said. “If he’s lying, it’s a really bad situation. If he’s not lying, then something very unfair is being done to him.”

The scandal has hurt Christie’s standing in polls.

Christie’s approval rating among New Jersey residents has slid to 48 percent, its lowest since May 2011, from 62 percent in October, according to a poll released Jan. 28 by Fairleigh Dickinson University in Madison, New Jersey. A January poll by Hamden, Connecticut-based Quinnipiac University found that former Secretary of StateHillary Clinton, a Democrat, moved ahead of him in a possible 2016 match-up by 46 percent to 38 percent among voters. The two were essentially tied in December.

Christie has been very popular with the big donors,’’ said Larry Sabato, director of the University of Virginia’s Center for Politics in Charlottesville. “His support will probably disappear there last.”

Former Representative Tom Davis, a Virginia Republican, said he didn’t expect Republicans and those who give to the RGA to desert Christie.

“It certainly could undo him, but to date that hasn’t happened,” Davis said in an interview. “The Republicans would be mistaken to rush to judgment. Chris Christie is still a very powerful leader. He’s a great hope for the party.”

The questions about Christie’s knowledge of the lane closures are being investigated by a legislative panel, which issued subpoenas to officials, including those in the governor’s office, for information that’s due today.

Assemblyman John Wisniewski, a Democrat who is co-chairing the investigation, said yesterday on NBC’s “Meet the Press” that state investigators have seen no evidence so far that implicates the governor directly.

Wisconsin Governor Scott Walker, a Republican, said Christie told him he knew nothing about the decision.

“He told me, like he told the rest of America, what he knew and what he didn‘t know, and I took him at his word,’’ Walker said in an interview with Fox News. ‘‘I continue to, until someone can show me deliberately different than that.’’

Echoing that support was Ryan of Wisconsin, who is chairman of the House Budget Committee and was the Republican Party’s nominee for U.S. vice president in 2012.

‘‘Right now, all we know is one person’s word against another,” Ryan said in an interview on ABC.

The George Washington Bridge lane closings, from Sept. 9 to Sept. 12, stretched typical traffic delays of 30 minutes on the bridge into Manhattan to four hours or more, and trapped emergency-response vehicles and school buses. On what was to be the fifth day of tie-ups, Port Authority Executive Director Patrick Foye, who was appointed to the agency by New York Governor Andrew Cuomo, a Democrat, ordered all lanes reopened.

Democrats seized on the scandal to undermine Christie’s standing as a Republican leader, which increased following his November re-election with 60 percent of the vote in a state that President Barack Obama carried in 2008 and 2012.

Yesterday, the Democratic National Committee released an online advertisement with a Super Bowl theme, saying it was “just the first quarter” in the scandal. “It’s going to be a long game,” the ad concludes.

To contact the editor responsible for this story: Stephen Merelman atsmerelman@bloomberg.net 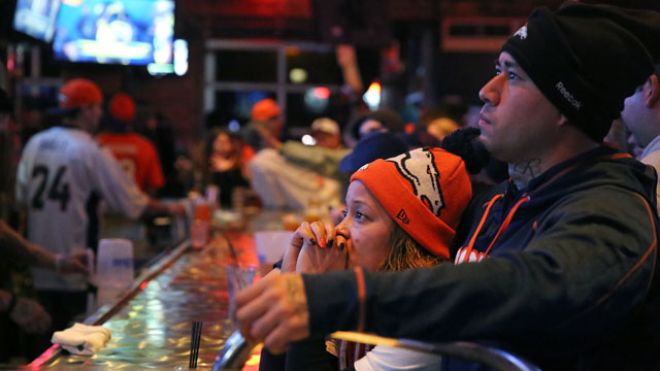 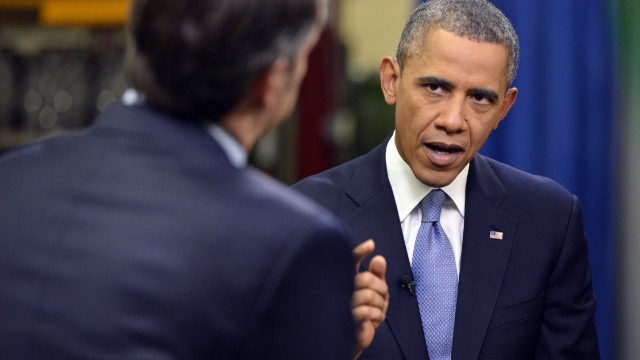