BONNE TERRE, Mo. (AP) — A Missouri inmate was put to death early Wednesday for fatally beating a 63-year-old woman with a hammer in 1998, the state’s record 10th lethal injection of 2014 to match Texas for the most executions in the country this year. 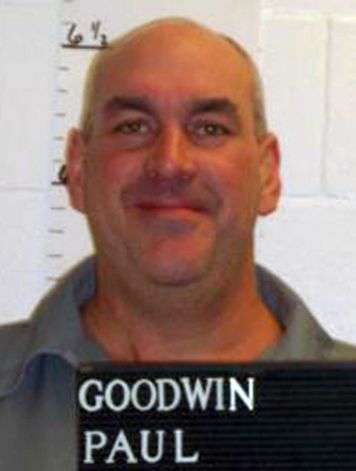 Paul Goodwin, 48, sexually assaulted Joan Crotts in St. Louis County, pushed her down a flight of stairs and beat her in the head with a hammer. Goodwin was a former neighbor who felt Crotts played a role in getting him kicked out of a boarding house.

Goodwin’s execution began at 1:17 a.m., more than an hour after it was scheduled because Supreme Court appeals lingered into the early morning. He was pronounced dead at 1:25 a.m. He declined to make a final statement.

Efforts to spare Goodwin’s life centered on his low IQ and claims that executing him would violate a U.S. Supreme Court ruling prohibiting the death penalty for the mentally disabled. Attorney Jennifer Herndon said Goodwin had an IQ of 73, and some tests suggested it was even lower.

Goodwin’s sister, Mary Mifflin, wrote in a statement that the death penalty is not a just punishment for his crime — an act that occurred out of passion, not premeditation, by a man with the mental capabilities of a child, not an adult.

But Goodwin’s fate was sealed when Gov. Jay Nixon denied a clemency request and the U.S. Supreme Court turned down legal appeals — one on the mental competency question and one concerning Missouri’s use of an execution drug purchased from an unidentified compounding pharmacy.

Six people attended the execution on Goodwin’s behalf, including his mother and two sisters. Ten of Crotts’ relatives attended, all wearing purple, her favorite color.

That stubbornness was evident in her final hours, when she stayed alive long enough to provide information to police that helped lead to the killer.

Another son, Kent Becker, said the execution cannot erase the memory of having to clean up your mother’s murder scene.

Missouri’s 10th execution of 2014 matches the state’s previous high of nine in 1999. Neither Missouri nor Texas has another execution scheduled this year. Texas, Missouri and Florida have combined for 28 of the 34 executions in the U.S. this year.

Goodwin received special education as a child but still failed several grades, Mifflin wrote. He relied on relatives or his girlfriend to help with such tasks as buying groceries or paying bills, she said.

When the girlfriend died, Goodwin wasn’t mentally capable of handling the grief and turned to alcohol, which was a factor in his attack on Crotts, Mifflin wrote.

I’ve been sitting back waiting for this to happen, Decker said of the execution. I’m hoping all these bad memories will go away.

In the mid-1990s, Goodwin lived in a St. Louis County boarding house that was next door to Crotts’ home. The two had been involved in several verbal confrontations.

Goodwin was evicted in 1996 after he and friends harassed Crotts, including throwing beer cans into her yard. Court records show that Goodwin blamed Crotts for his eviction, telling her, I’m going to get you for this, according to court testimony.

On March 1, 1998, Goodwin entered Crotts home and confronted her. After a sexual assault, he pushed her down the basement stairs before striking her head several times with a hammer. She was taken to a hospital, where she died.

Police found a handwritten note that read, You are next on the kitchen table. Fingerprints from the note and a Pepsi can matched Goodwin’s. His hearing aid was also found inside Crotts’ home. He admitted the crime after his arrest.

Missouri has scheduled one execution each month since November 2013. Two were halted by court action, but 12 were carried out over the past 14 months. 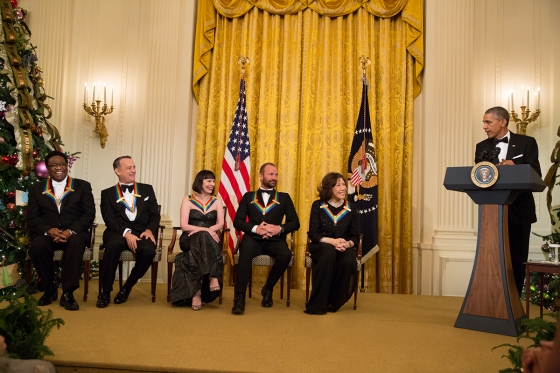 News The President and First Lady Host a Reception for … 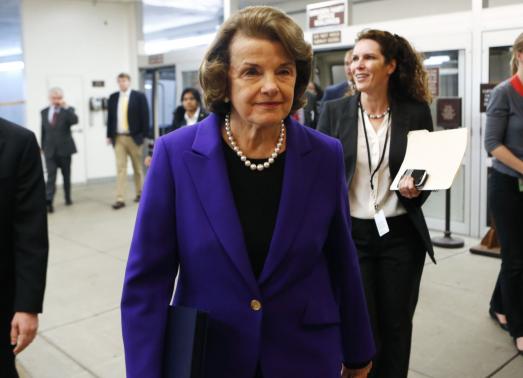