would send troops to Mali and Guinea-Bissau to help swiftly reinstate civilian rule after their coups, and threatened

sanctions if junta leaders try to cling to power. 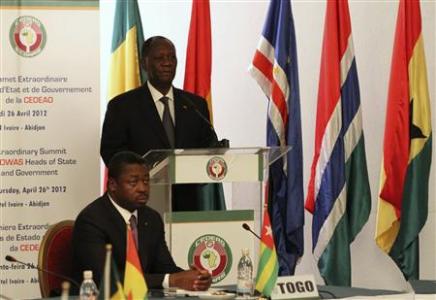 The decision was one of the most

forceful moves by the group in recent years, and won the immediate support of the European Union as a way to reinforce

democratic reform in a part of the world known for military coups and civil wars.

ECOWAS’s strong response to the situation in both countries. It’s a response that is shared by the international

Soldiers in Mali, a country once viewed as a

poster-child of democracy in Africa, overthrew the government in March, while the army of the tiny coastal nation of

Guinea-Bissau seized power and derailed elections with a putsch on April 12.

ECOWAS said it expected both Mali and

Guinea-Bissau to hold presidential elections within 12 months, according to a statement issued after a meeting of heads of

It called on junta leaders to release people detained during the

coups and ensure the safety of ousted officials, and threatened sanctions, ranging from targeted individual measures to

economic action, if its conditions were not met.

necessary measures in order to assist Mali in the re-establishment of its unity and of its territorial integrity,” said the

statement, read to ECOWAS officials and journalists late on Thursday.

“To this effect the heads of state and of

to the approved mandate.”

It said it would also send a force to Guinea-Bissau.

The body, whose military and economic heavyweight is Nigeria, gave no details on the size of the deployments,

but a Western diplomat told Reuters the contingent bound for Mali could number between 3,000 and 5,000.

took place as a Tuareg rebellion raged in its vast desert north and opened the door for the rebels, strengthened by fighters

and weapons from Libya’s war, to seize control of the region in the days that followed.

The junta that deposed

president Amadou Toumani Toure weeks ahead of elections meant to replace him has since named a transitional government,

marking one of the first steps toward the restoration of constitutional order.

Toure fled the country for neighbouring

election run-off that he was expected to win against rival Kumba Yala. They also detained the interim president, Raimundo

government charged with organising elections sometime in 2014, but the proposal was rejected by the United Nations, ECOWAS

and the African Union.

arriving on Guinea-Bissau soil would be treated as occupiers. The Military Command sent a delegation to Thursday’s ECOWAS

summit, but there was no word on whether the junta would accept the ECOWAS force.

The former Portuguese colony has

suffered several army uprisings since independence in 1974, but this latest has been a setback to Western efforts to combat

drugs cartels using the country as a stopoff point to Europe.

have orchestrated the coup, though the Military Command has said he was deposed and Indjai himself has denied

“Experience has shown that as long as the military have a stranglehold on the politics of the country,

trafficking which is known to be going on,” the EU’s Westcott said.

“Now is finally an opportunity to remove the 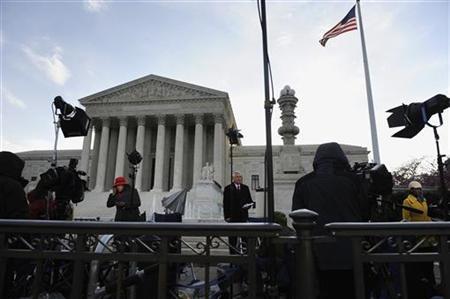 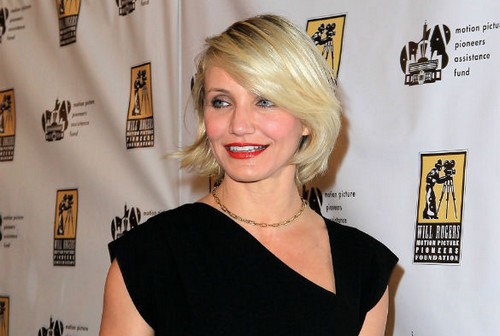