CAIRO (Reuters) – A protest by Egyptian soccer players angered at the suspension of their domestic league briefly prevented Nigerian side Sunshine Stars from leaving their Cairo hotel on Sunday for an African Champions League match against local side Al Ahli. 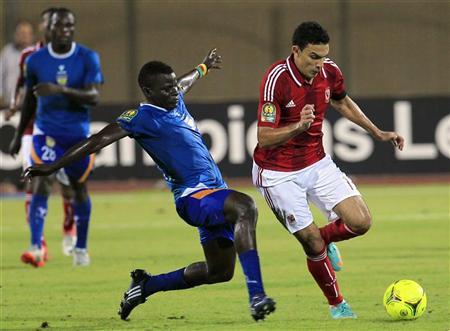 Domestic leagues were suspended after a February 1 soccer stadium disaster in which 74 people were killed.

The latest postponement was announced last week by the Egyptian Football Association, the second delay to the new season which should have started in September.

Witnesses said the players and their supporters had marched to the Egyptian presidential palace to press their demand for a resumption of the league before heading to a nearby hotel where the visiting Nigerian team were staying.

They clashed with Al Ahli fans who arrived at the scene in an effort to make sure the Nigerian players could get to the ground, witnesses said, fearing otherwise Al Ahli would be automatically disqualified.

The protesters and fans scuffled and threw rocks before the clashes abated and the Nigerian side left for the match, the second leg of the African Champions League semi-final.

The hardcore Ahli fans, or “ultras”, involved in Sunday’s trouble are the same group that has been demanding the postponement of the domestic league until they see justice has been served over the February stadium disaster in Port Said.

Many of the dead were Ahli fans who had travelled to Port Said for the away match against Al Masry. The government was blamed for failing to send enough police to the game, many fans believing the trouble was sparked by hired thugs.

Al Ahli are record winners of the African Champions League. 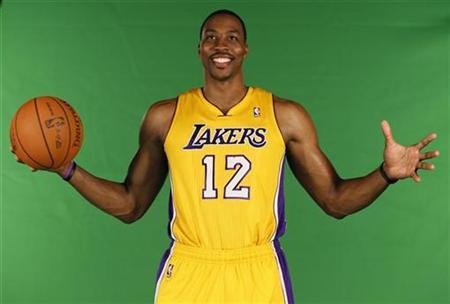 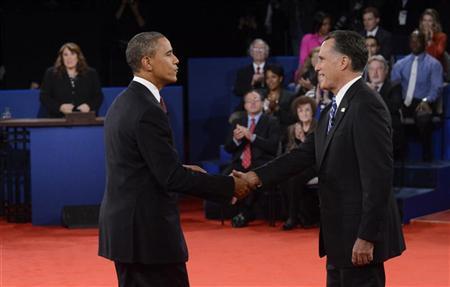