Sir Alex Ferguson says “getting through” the first leg of their Champions League tie with Real Madrid is key to Manchester United reclaiming a title they last won in 2008. 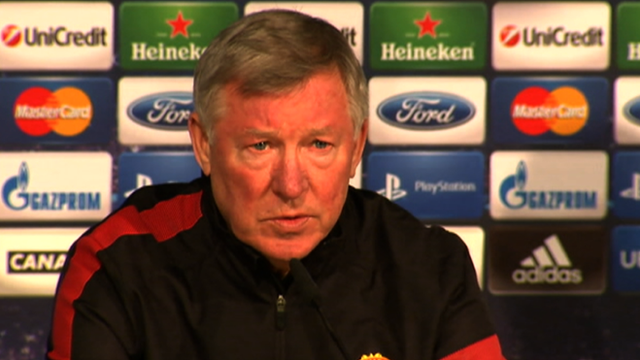 Ferguson was in confident mood ahead of Wednesday’s last-16, first-leg clash with Jose Mourinho’s side in Spain.

He said: “The acid test is this game – I have no doubts about that.

“It is unfortunate that we are meeting as early as this. I wish it had been at Wembley [in the final in May].”

Ferguson is aiming to leave Madrid with a manageable result to take back to Old Trafford for the second leg in three weeks’ time.

He added: “Jose summed it up perfectly. It is a game everyone has been waiting for.

“It is a game that is a fantastic challenge for myself and it should be a fantastic match between two teams and two clubs who embrace the best parts of football.”

And Ferguson expects the game to live up to the expectations of both managers and the watching world.

United’s main threat will come from their former golden boy Cristiano Ronaldo, who Ferguson now believes is a superior player to the one who left Old Trafford for Real Madrid in an £80m transfer in summer 2009.

He added: “Cristiano is absolutely a better player because of his maturity. He’s now at the peak of his career and the next three years will be that way for him as well.

“Cristiano was such a young man when he left me and you can see how he has flourished in Madrid.

“I never thought he would get the number of goals he has scored.

“He and Lionel Messi are the best players in the world and Cristiano’s goal record is phenomenal.”

Robin van Persie, 29, arrived in Spain for the match with 23 United goals to his name since completing a £24m move from Arsenal in August.

“Robin is now approaching that level,” said Ferguson of comparisons with Barcelona’s Messi and Ronaldo.

“He has been a breath of fresh air.”

In addition to the Champions League, United are also chasing the Premier League title and the FA Cup.

Ferguson said: “People say we are not as good as the teams of the past but sometimes people have foggy impressions, I do myself at times.

“This team doesn’t know when it is beaten. It has good individual players.”

Wayne Rooney was depicted as a “hooligan” in the Spanish press on Tuesday, with sports daily Marca also describing the England striker as “a freckled demon” who is “built like a barrel packed with gunpowder” and on his way  to “blow up the Bernabeu”.

Asked about the unflattering reports in the Spanish press, Ferguson added: “Rooney can’t read Spanish so we will be all right.” 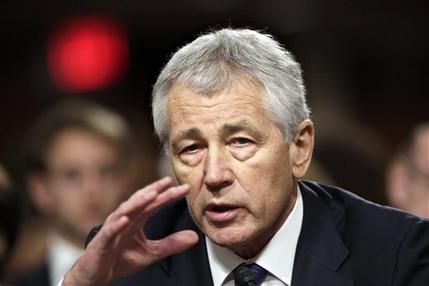 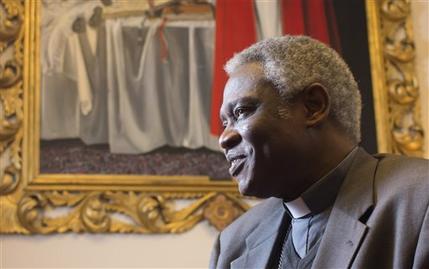 News And they’re off: Papal campaigning gets unde…
Wildcard SSL