(Reuters) – With economic storm clouds gathering abroad and signs the U.S. recovery is flagging, the Federal Reserve may feel compelled on Wednesday to launch a new round of monetary stimulus. 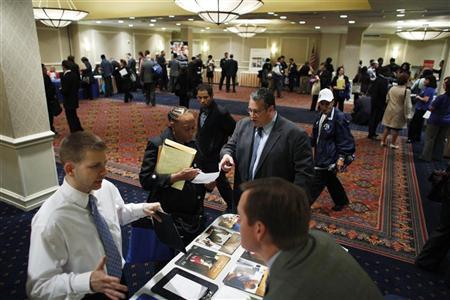 Job seekers speak with with job recruiters while they attend the Coast to Coast job fair in New York, May 7, 2012. REUTERS/Eduardo Munoz

Confronted with rising financial strains in Europe, a year-end fiscal showdown in Washington and a sharp slowdown in hiring by U.S. employers, many economists expect the Fed to extend a program aimed at pushing down longer-term interest rates to shield the still-fragile economy.

“The prevailing bias at the Fed is very much tilted toward providing more accommodation,” said Eric Green, global head of rates research and strategy at TD Securities in New York.

Another option for the U.S. central bank, which wraps up a two-day meeting on Wednesday, would be to push back its estimate for when it will finally raise overnight interest rates, which have been held near zero since December 2008. After its meeting in April, it said it expected to keep them “exceptionally low” through at least late 2014.

Many economists argue that a move to provide more monetary accommodation is a necessary adjustment to disappointing economic developments, and Fed Vice Chair Janet Yellen has said it might make sense to “insure” against downside risks.

Fed Chairman Ben Bernanke, however, declined to tip his hand in testimony to Congress earlier this month, and economists are closely divided over whether the central bank will act at this meeting. A Reuters poll on June 8 put the chances of an extension of Operation Twist at 42.5 percent.

Even though Greek voters over the weekend supported candidates who back taking painful steps to stay in the euro currency union, Europe’s debt crisis remains a threat to the global economy. Spain on Tuesday paid a euro-era record price to sell short-term debt.

“I don’t think this provides (Fed officials) with much relief,” former Fed Vice Chairman Donald Kohn said of the vote in Greece. “As we’re seeing … tensions in the euro area remain pretty intense.”

Fed officials, who will announce their policy decision at 12:30 p.m. (1630 GMT), will weigh not only the situation in Europe, but evidence from labor, manufacturing and housing reports that U.S. growth has faltered. They also are worried the recovery could be damaged if politicians fail to resolve differences over automatic tax increases and spending cuts due to kick in at the end of the year.

The U.S. recession ended in 2009, but the economy has failed to recoup lost jobs and wealth, leading to a widespread sense of malaise.

With lawmakers locked in partisan positions ahead of elections that will determine control of the White House and Congress, the Fed is the only institution in a position to boost economic growth.

Top Fed officials have made clear that they would need to see the painfully high U.S. jobless rate continue to recede to stay on the sidelines. In May it actually rose to 8.2 percent.

Officials are likely to downgrade their economic projections, which will be released at 2 p.m. (1800 GMT). In April, they were expecting growth between 2.4 percent and 2.9 percent this year. Bernanke will follow with a news conference at 2:15 p.m. (1815 GMT).

Most observers expect any extension of Operation Twist to include mortgage-backed securities for the first time, both to give a boost to the slow-recovering housing market and to expand the scope of the central bank’s arsenal. Analysts estimate the Fed has $160 billion to $190 billion in Treasury securities of three years and less to sell, an amount some see as too small to have much of an impact on interest rates.

Economists agree that the most potent weapon would be outright purchases of new securities, perhaps a combination of Treasuries and mortgage-backed securities. While a few think the Fed may take this route on Wednesday, many others believe officials would first want to see clearer signs the recovery was in trouble.

Bernanke will try to herd policymakers with a range of views toward a single consensus. Some favor immediate action, others think the Fed has done enough – if not too much – already.

In marshalling support, he will be aided by the presence of two new members of the Fed’s board, investment banker Jerome Powell and economist Jeremy Stein. While not much is known about their monetary policy views, past experience suggests they will be solidly aligned with the chairman at least through the early stages of their tenure. 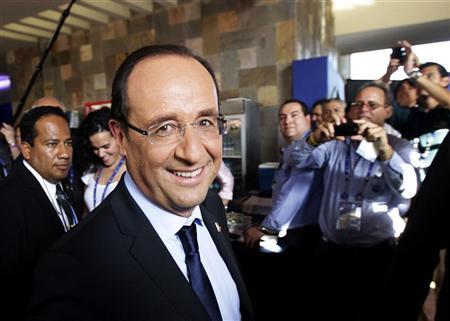 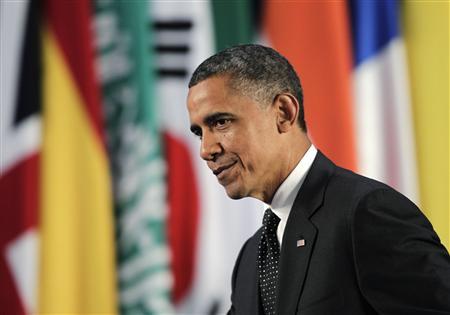