(Reuters) – The Obama administration on Friday put Japan on notice that it was watching its economic policies to ensure they were not aimed at devaluing the yen to gain a competitive advantage. 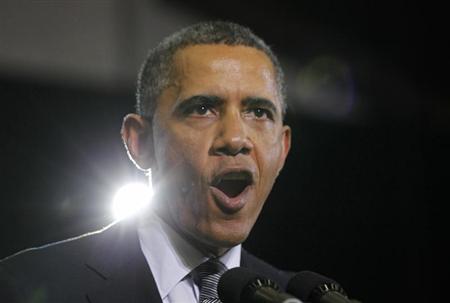 It has been more than 18 years since the U.S. Treasury has designated any country a manipulator. China was labeled a manipulator between 1992 and 1994.

The U.S. Treasury said it would press Japan to adhere to the commitment it made in February as a member of the Group of Seven and Group of 20 nations to let the market determine exchange rates. The U.S. move followed comments by Japanese officials that suggested they were targeting a weaker yen.

Treasury’s report highlighted statements made by Japanese officials last year who said they wanted to “correct the excessively strong yen,” and also some proposals to ease monetary policy by purchasing foreign bonds.

But since then, Japan has mostly avoided commenting on the yen and has not intervened in currency markets, according to the congressionally-mandated report.

“We will continue to press Japan to adhere to the commitments agreed to in the G7 and G20 … and to refrain from competitive devaluation and targeting its exchange rate for competitive purposes,” the report said.

The Treasury also said it was closely monitoring policies in Japan meant to support the growth of domestic demand. The Bank of Japan launched a massive bond-buying program earlier this month to try to shock the economy out of two decades of stagnation.

The policy has sharply undercut the value of the yen – ending the dollar to another four-year high against the Japanese currency on Thursday – and refueled a debate about competitive devaluations.

The U.S. Treasury also said China did not meet the legal requirements to be deemed a currency manipulator, although Beijing controls the pace at which the yuan can rise by intervening in foreign exchange markets.

The label is largely symbolic, but would require Washington to open discussions with Beijing on adjusting the yuan’s value. Many U.S. lawmakers have accused China of deliberately keeping the yuan undervalued to gain a trade advantage.

As in other reports over the last several years, the analysis on China reflected both the administration’s desire to maintain good relations with its top creditor and an attempt to keep up pressure for changes in China that could benefit the U.S. economy and mollify domestic critics.

Efforts to take a stronger stance on China’s currency moves have also faded due to an increase in the value of the yuan, a big drop in China’s global trade surplus and a rise in labor costs that has made Chinese products less competitive.

The report said China had allowed the yuan to rise 16.2 percent against the dollar in inflation-adjusted terms since June 2010, when China moved off its exchange rate peg.

The yuan, also known as the renminbi, hit a record high against the dollar on Friday as China’s central bank fixed its official midpoint for the currency at the strongest level yet ahead of a Beijing visit by U.S. Secretary of State John Kerry.

“Nonetheless, the available evidence suggests the renminbi remains significantly undervalued, intervention appears to have resumed, and further appreciation of the renminbi against the dollar is warranted,” Treasury said in a statement.

The top Democrat on the U.S. House of Representatives Ways and Means Committee, Sander Levin of Michigan, said “action is long overdue” on what he called serious problem.

“Currency manipulation needs to be addressed in ongoing trade negotiations, especially the Trans-Pacific Partnership talks,” he said in a statement, referring to an 11-nation Asia-Pacific free trade agreement that Japan is moving toward joining.

The United States also said it remains concerned that China’s progress may not last. For example, China’s trade surplus has narrowed not only due to a higher yuan, but also because of weak demand for Chinese exports in advanced economies, suggesting the trend may reverse once the global economy recovers more.

The U.S. Business and Industry Council condemned the currency report, and called on the Obama administration to use tariffs to punish China for manipulating the yuan.

“The Treasury Department’s latest refusal to label China a currency manipulator once again demonstrates President Obama’s deep-seated-indifference to a major, ongoing threat to American manufacturing’s competitiveness, and to the U.S. economy’s return to genuine health,” the Council said in a statement. 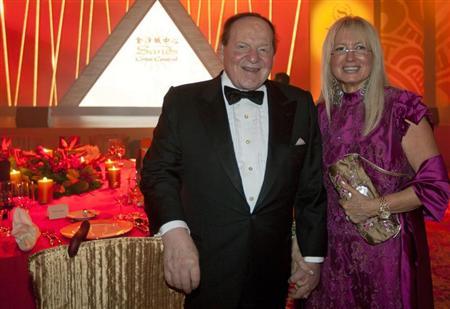 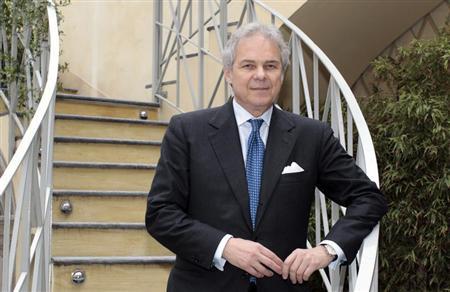