(Reuters) – U.S. consumer spending barely rose and inflation was tame in July, offering a cautionary note on the economy as the Federal Reserve weighs cutting back its massive bond-buying program. 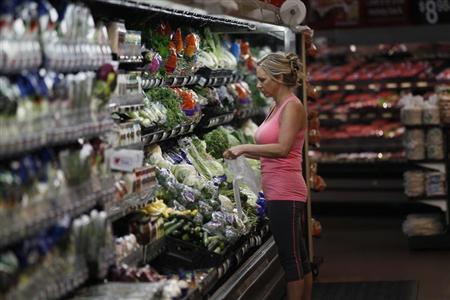 A customer shops at a Walmart Supercenter in Rogers, Arkansas June 6, 2013. REUTERS/Rick Wilking

Spending, which accounts for more than two-thirds of U.S. economic activity, could struggle to regain momentum as other data on Friday showed consumer sentiment fell this month.

The reports added to a number of signs that have suggested a loss of steam in the economy early in the third quarter after a fairly sturdy performance in the April-June period even in the face of higher taxes and lower government spending.

“There has been a lot of optimism about the economy accelerating in the second half of the year as the fiscal drag waned. The latest data suggests that’s not happening,” said Michelle Girard, chief economist at RBS in Stamford, Connecticut.

The Commerce Department said consumer spending ticked up 0.1 percent, restrained by weak outlays on utilities and automobiles. Adjusted for inflation, spending was flat.

It is not likely to rebound anytime soon. A separate report showed the Thomson Reuters/University of Michigan’s consumer sentiment index slipped to 82.1 in August from 85.1 in July.

The drop reflected concerns about higher borrowing costs. Long-term interest rates have risen more than a percentage point over the last three months in anticipation of the Fed scaling back its support for the economy.

U.S. financial markets were little moved by the data as investors kept a wary eye on developments in Syria. Stocks were trading lower, while U.S. Treasury debt prices were up. The dollar touched a four-week high against a basket of currencies.

With demand tepid, inflation pressures were subdued last month. A price index for consumer spending edged up 0.1 percent, slowing from a 0.4 percent rise in June.

Over the past 12 months, prices have risen only 1.4 percent. While that is the biggest increase since February, it is well below the Fed’s 2 percent target.

Excluding food and energy, the price index for consumer spending nudged up 0.1 percent after advancing 0.2 percent in June. For the fourth month running, core prices were up just 1.2 percent from a year ago.

The lackluster spending and soft inflation data would argue against the U.S. central bank trimming the $85 billion in bond purchases it is making each month to keep interest rates low.

Many economists, however, believe the Fed will decide to begin tapering its buying, or quantitative easing, at its September 17-18 policy meeting.

“This does nothing to alter our view of tapering,” said Eric Green, chief economist at TD Securities in New York. “Fear of unquantifiable financial risks within a QE regime that offers diminishing returns is driving the policy agenda, not strong growth and inflation.”

The economy grew at a 2.5 percent annual pace in the second quarter, quickening from a 1.1 percent rate in the first three months of the year.

Economists said it was now unlikely that consumer spending this quarter would even match the second quarter’s 1.8 percent growth pace. Wall Street banks such as Goldman Sachs, Barclays and RBS lowered their third-quarter GDP growth estimates by as much as half a percentage point to as low as a 1.5 percent rate.

Consumer spending continues to be constrained by sluggish wage growth. Income ticked up 0.1 percent in July after rising 0.3 percent in June.

With spending matching income growth, the saving rate – the percentage of disposable income households are socking away – held at 4.4 percent. 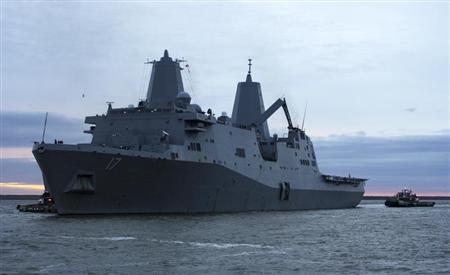 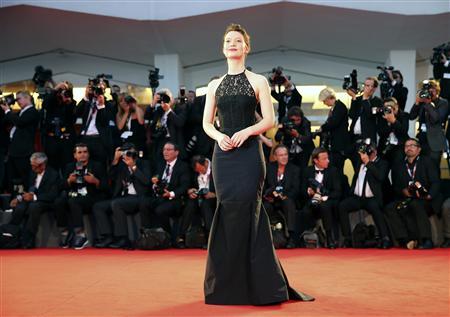