(Reuters) – Australian actor Hugh Jackman said on Thursday that he had a skin cancer scare when doctors diagnosed a mark on his nose as cancerous cells. 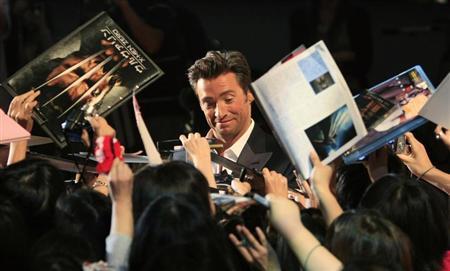 Jackman, 45, posted a photo of his face and a bandage on his nose on his Instagram page, saying his wife, Deborra-Lee Furness, told him to get his nose checked, and he was diagnosed with basal cell carcinoma, cancerous cells that grow on the surface of the skin.

Please don’t be foolish like me. Get yourself checked. And USE sunscreen!!! the Les Miserables actor said in the Instagram caption.

Jackman is one of Hollywood’s leading action stars, best known as superhero Wolverine in the “X-Men” films. He was nominated for a best actor Oscar this year for his role as prisoner-turned-businessman Jean Valjean in the film adaptation of “Les Miserables.” He also starred alongside Jake Gyllenhaal in this fall’s gritty drama “Prisoners.” 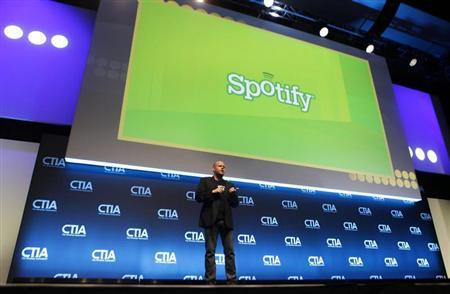