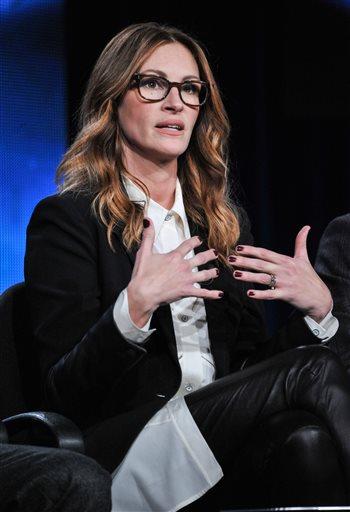 Julia Roberts speaks on stage during the Normal Hearts panel discussion at the HBO portion of the 2014 Winter Television Critics Association tour at the Langham Hotel on Thursday, Jan. 9, 2014 in Pasadena, Calif. (Photo by Richard Shotwell Invision/AP)

Murphy said social attitudes toward gays have changed a great deal even in the five years he’s been working on the project, “The Normal Heart.” But he didn’t seek out any actors for the drama based on their sexuality, only on their skill, said the producer of “Glee” and “American Horror Story.”

In a Q&A session Thursday with the Television Critics Association, Roberts wryly brushed a question about her “very unglamorous” role as a paraplegic doctor researching the AIDS virus.

“The Normal Heart” debuts this spring on HBO. 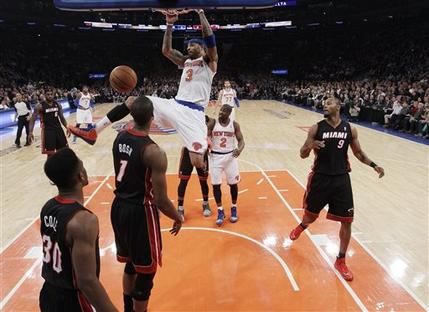