(Reuters) – Actress and filmmaker Angelina Jolie has been hired to direct Africa, a feature film about paleoanthropologist and conservationist Richard Leakey and his campaign against ivory poachers that threaten Africa’s elephants. 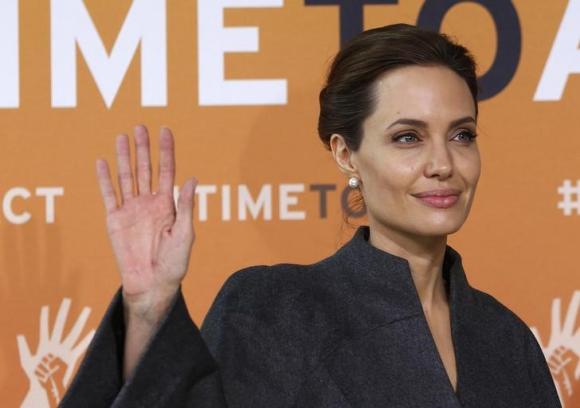 Actress and campaigner Angelina Jolie arrives at a summit to end sexual violence in conflict, at the Excel centre in London June 13, 2014. REUTERS/Luke MacGregor

The film, Jolie’s fourth directorial effort, is from Skydance Productions, the company behind recent Terminator and Mission: Impossible films. The screenplay is from Eric Roth, who won an Oscar for Forrest Gump.

I’ve felt a deep connection to Africa and its culture for much of my life, said Jolie in a statement.

Leakey, she said, emerged from the violent conflict with elephant poachers with a deeper understanding of man’s footprint and a profound sense of responsibility for the world around him.

Skydance Chief Executive David Ellison, son of Oracle Corp founder Larry Ellison, said: It is very close to my heart, and I know that it will exceed my expectations in Angelina’s hands.

Jolie will be joined by cinematographer Roger Deakins, who also worked on her next release Unbroken, a Universal Pictures biopic of Louis Zamperini, the Olympic runner turned war hero that opens in December.

Universal said in July that it acquired worldwide rights to Jolie’s By the Sea, a drama in production, written and directed by the actress who is also co-starring with husband Brad Pitt. 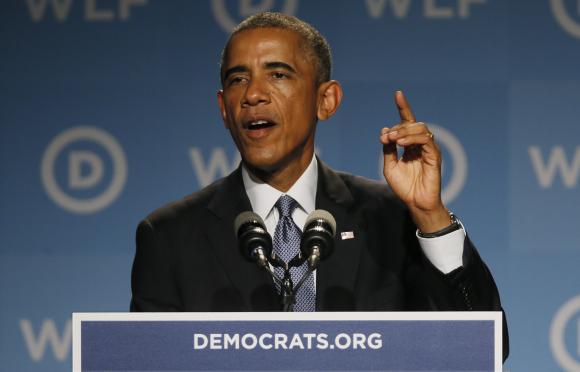 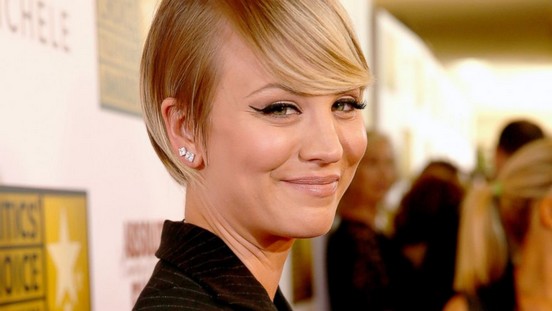