Aretha Franklin can now go by “Dr. Queen of Soul.” The singer received an honorary Doctorate of Music degree from Princeton University on June 5. 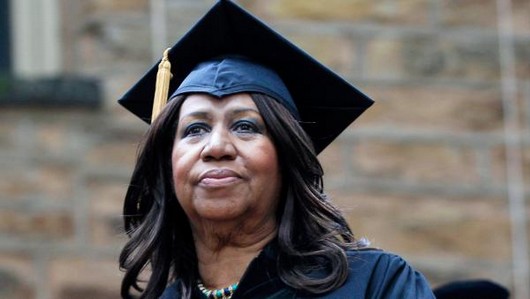 Franklin received the degree during the school’s 26th commencement, according to NJ.com. She was one of five people to receive an honorary degree during the ceremony and other honorees included Joseph Taylor, a Nobel Prize-winning physics professor and Peter Carril, who coached the Princeton’s men’s basketball team for 29 seasons.

“She pioneered an impeccably bold and fearless, affective and affecting style of performance that calls upon listeners to journey to the depths of her soul and, in so doing, discover their own” university orator Stephen Oxman said about the legendary singer, according to the report.

He later added, “The Queen of Soul will forever command the world’s ‘R-E-S-P-E-C-T.'” Franklin is known for hits like (You Make Me Feel Like) A Natural Woman”, “Think”, “Chain of Fools” “Respect.”

The ceremony lasted two hours and more than 2,000 students graduated. Franklin is currently working on a new album with Clive Davis.

The legendary singer celebrated her 70th birthday in March. Guests included Reverend Al Sharpton, Diane Sawyer and ex-fiancé William Wilkerson, the singer’s longtime companion who she was engaged to briefly earlier this year. 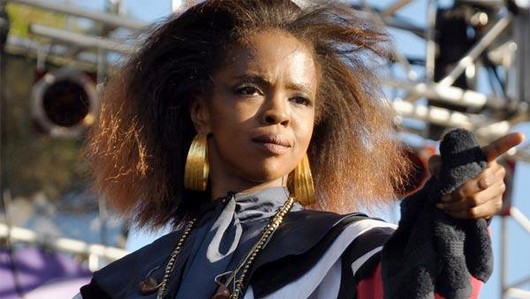 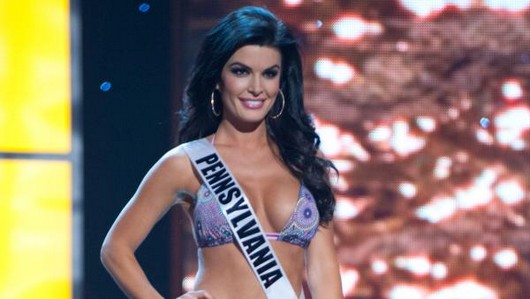