(Reuters) – WikiLeaks founder Julian Assange penned an open letter to British actor Benedict Cumberbatch, who portrays Assange in an upcoming film, praising the actor’s talents but slamming his involvement with the film and turning down the actor’s invitation to meet in person. 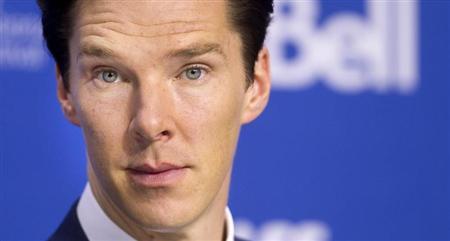 Assange, who is currently holed up at the Ecuadorean embassy in London, wrote a letter to Cumberbatch dated January 15, 2013, that was published on Wednesday on the anti-secrecy website ahead of the October 18 theatrical release of Walt Disney Co’s DreamWorks film “The Fifth Estate.”

In the letter, Assange tells Cumberbatch he is “fond” of the actor’s previous work, and adds “I think I would enjoy meeting you,” but urged the actor to drop his involvement in the film, saying “I do not believe it is going to be positive for me or the people I care about.”

“I know the film intends to depict me and my work in a negative light. I believe it will distort events and subtract from public understanding. It does not seek to simplify, clarify or distil the truth, but rather it seeks to bury it. It will resurrect and amplify defamatory stories which were long ago shown to be false,” Assange wrote.

The enigmatic WikiLeaks founder turned down Cumberbatch’s invitation to meet ahead of shooting for the film, citing his issues with the film’s angle of his own story.

“I believe you are well-intentioned, but surely you can see why it is a bad idea for me to meet with you. By meeting with you, I would validate this wretched film, and endorse the talented, but debauched, performance that the script will force you to give,” Assange said.

Assange also noted that “the bond that develops between an actor and a living subject is significant,” and that if Cumberbatch was to take the role, “we will forever be correlated in the public imagination. Our paths will be forever entwined.”

A press release accompanying the letter on WikiLeaks on Wednesday said that Cumberbatch had replied to Assange with a “courteous and considered” email.

Cumberbatch, 37, plays the WikiLeaks founder as rude, awkward and unkempt in the film that chronicles the emergence of WikiLeaks, based in part on the 2011 book, “Inside WikiLeaks: My Time with Julian Assange at the World’s Most Dangerous Website,” by Assange’s once-trusted lieutenant Daniel Domscheit-Berg.

Ecuador has given Assange political asylum in its embassy in London, where he sought refuge in June 2012, but he faces immediate arrest and extradition to Sweden to face accusations of rape and sexual assault if he leaves the embassy.

Assange criticized the film’s source material, saying, “It is based on a deceitful book by someone who has a vendetta against me and my organization.”

At the film’s premiere at the Toronto Film Festival last month, director Bill Condon said “The Fifth Estate” was not a judgment about WikiLeaks or Assange, but rather a portrayal of the complex issues surrounding transparency, privacy and security.

“There is no takeaway or single right or wrong,” Condon told Reuters at the film’s premiere. “I hope people walk away and go to dinner to talk about it.”

Cumberbatch also spoke to reporters in Toronto and said he was guessing Assange wouldn’t like his portrayal in the film, even though the actor sees it as a celebration of the activist’s achievements. {id:nL2N0H219H] 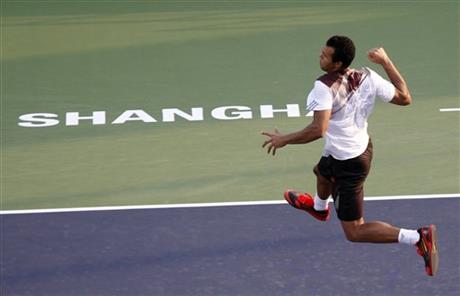 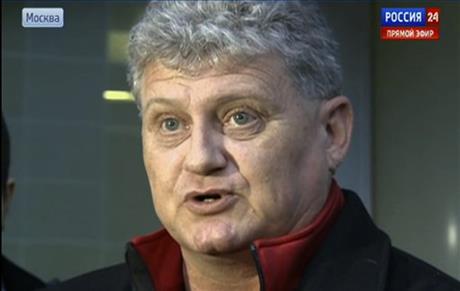