HOUSTON (AP) — A child of the Great Depression, John Milkovisch didn’t throw anything away – not even the empty cans of beer he enjoyed each afternoon with his wife. 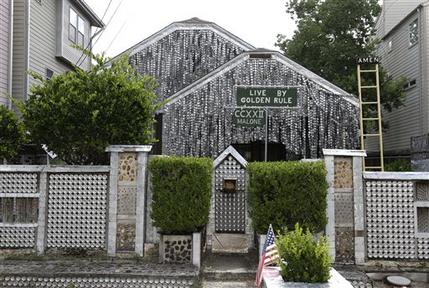 The beer can house, a Houston landmark, sits between newer homes Wednesday, July 10, 2013, in Houston. Former owner John Milkovisch covered the outside on the house with siding made of cut and flatten beer cans and garlands made from the lids. The Orange Show Center for Visionary Art, a local nonprofit that preserves art installations in the city, bought the property about 10 years ago, restored the house and it opened it to the public. (AP Photo/Pat Sullivan)

So, in the early 1970s when aluminum siding on houses was all the rage, he lugged the cans he had stored in his attic for years downstairs, painstakingly cut open and flattened each one and began to wallpaper his home.

“The funny thing is that it wasn’t … to attract attention,” said Ruben Guevara, head of restoration and preservation of the Beer Can House in Houston’s Memorial Park area. “He said himself that if there was a house similar to this a block away, he wouldn’t take the time to go look at it. He had no idea what was the fascination about what he was doing.”

Milkovisch passed away in the mid-1980s, but his wife, Mary, still lived there. Her sons would do work from time to time, replacing rusty steel cans with new ones and restoring a hurricane-destroyed beer wall. And when they feared for her safety because of the gawkers, they put up a privacy fence, embedding beer cans in that as well.

The neighborhood has rapidly transformed since Mary Milkovisch’s death in the mid-1990s, going from a working middle-class area to the condo- and loft-lined upper-class sector it is today. But the home remains a well-known entity.

Determined to preserve this accidental piece of folk art, local nonprofit Orange Show Center for Visionary Art bought the property about 10 years ago, began a careful restoration of the house and opened it to the public.

“It shows the human nature of the individual is supreme. You can take the simplest thing, and it can actually affect a lot of other people,” said Houston resident Patrick Louque, who lived in the area when it was John Milkovisch’s pet project. “It’s totally grabbed me, and it’s probably totally grabbed the imagination of more people than I could possibly imagine.”

Milkovisch began redecorating the home’s exterior in earnest in 1968, when he purchased a metal canopy for his backyard so he and his wife could have some shade while drinking their afternoon beers. Fed up with lawn-mowing, he began installing concrete blocks throughout the yard, embedding them with marbles he had collected as a boy.

The back wall of the canopied area became a cacophony of colors – sunlight playing tricks as it shone through the colorful beer bottles and marbles.

Then he moved on to the side and the front, using long-collected materials and gathering discarded items from the railroad track nearby, where he worked as an upholsterer refurbishing rail cars. Lugging home the things he wanted in a satchel or a wheelbarrow he inherited from his father, Milkovisch would spend a few hours each day outside, where his wife – who barred him from doing too much to the interior – had given him free rein.

“He used cans, bottles, marbles, redwood,” Guevara said. “He drank a lot of beer, him and Mary, and he collected all the beer cans that he would drink. He stored them because he knew he was going to use them, but he didn’t know for what.”

A lot of beer it was, too. The art center estimates Milkovisch had 50,000 beer cans that piled up by drinking a six-pack daily over the span of 20 years. For 17 months, working from bottom to top, Milkovisch coated the home with cans of Budweiser, Texas Pride, Shiner – really, whatever brand was on sale. He created long, decorative garlands from beer can tops and hung them along the eaves at the front and sides of his home.

“The front of the house, when that went up, that’s when all the buzz began,” Guevara said, referring to the garlands that nearly hide the entire front porch and door.

People would drive by, slow down, stare and honk. Often, they would stop and ask questions.

So, Milkovisch would do what came most naturally to him.

Invite them in for a beer. 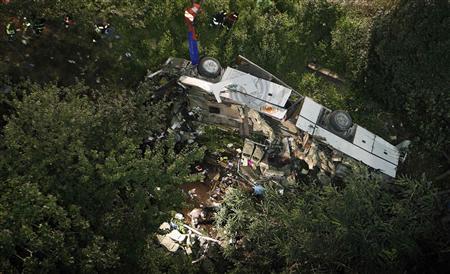 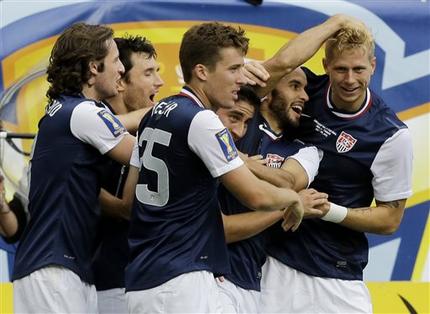