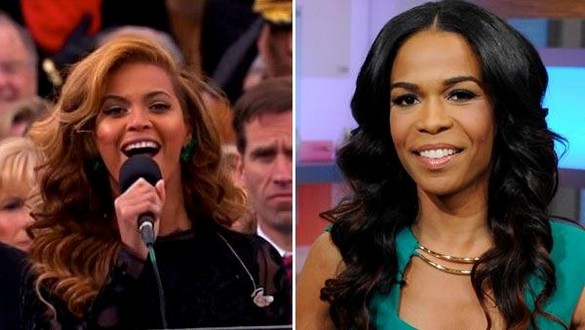 Williams appeared on “Good Morning America” on Thursday, January 24, to talk about her battle with depression and her involvement with the musical “Fela!” However, the subject of Beyonce’s lip-syncing quickly came up during the interview, which can be seen below.

The controversy over Beyonce’s performance of the national anthem at the Presidential Inauguration of President Barack Obama first arose on Tuesday, January 22, when a spokesperson for the U.S. Marine Band said her performance was pre-recorded. Beyonce has not commented on the matter.

“We don’t know why the decision was made,” U.S. Marine Band spokesperson Kristen DuBois said. “She did not actually sing.”

When Williams was asked what she thought about the controversy, she said, “It’s disappointing and saddening to me. I love her so much. I know what she possesses.”

“That was such a big moment for her and I just wish people would just let it go and just continue to look for what she’s going to be bringing for ya’ll in the future,” she added. “She’s got some heat.”

The band member also stayed tight-lipped about the rumor that she will be joining Beyonce along with fellow Destiny’s Child member Kelly Rowland for a reunion at the Super Bowl halftime show on February 3.

“I wish that I could say and I know that you all showed some ‘Fela!’ rehearsals so that’s what I’ve been doing and what I’ve been focusing on,” she said.

Williams plays the role of Sandra Isadore in “Fela!” The musical is based on the Nigerian musician and activist Fela Anikulapo Kuti and Isadore was Fela’s African-American lover.

The show, which was previously on Broadway in 2009, kicks off a 16-city tour at the Shakespeare Theatre Company in Washington, D.C., on January 29. There are scheduled dates for cities like Miami, Atlanta, Cleveland, Dallas, Los Angeles, Seattle and Nashville.

Williams recently reunited with Rowland and Beyonce to record a new single for the group’s compilation album “Love Songs.” The new single, co-written by Williams, is called “Nuclear” and is the group’s first new recording since 2004.

According to Us Weekly, the two ladies will join Beyonce midway through her halftime show to sing a medley of their hits including “Bills, Bills, Bills” and “Survivor.” None of these details have been confirmed by any of the singers or the National Football League.

The 32-year-old singer also spoke about an earlier interview where she revealed that she has struggled with bouts of depression since her teenage years.

“When I brought that up it wasn’t planned, it wasn’t strategic. I didn’t plan on telling that,” she said. “It kind of just came out naturally.”

She added that she has created the Michelle T. Williams Foundation to help people who are struggling with the disease.

“Now that it’s out and everyone seems to know about it, I just want people to know that it’s ok to go talk to somebody. It’s okay to go get some help,” she said. “It’s really ok to deal with whatever it is that had you so low.” 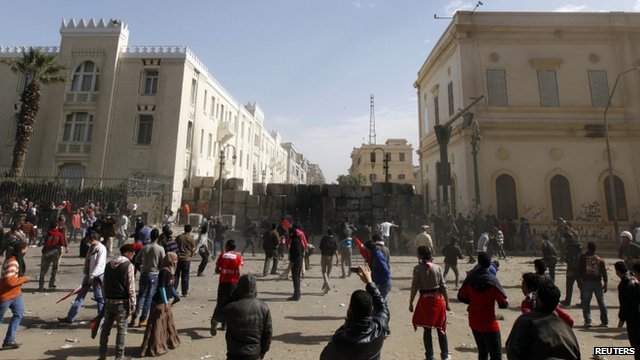