CLEVELAND (AP) — Old-time Elvis Presley fans and lots of newer, younger ones flocked to a new exhibit at the Rock and Roll Hall of Fame and Museum Friday to see his stylish ID bracelet, custom-made motorcycle, eye-catching rings and military mementos. 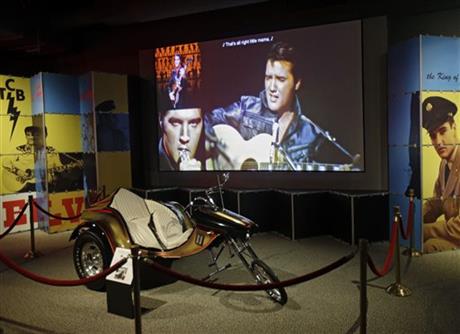 In this Nov. 25, 2013 photo, a custom motorcycle is displayed in the Elvis exhibit at the Rock and Roll Hall of Fame and Museum in Cleveland. Over 40 new items on loan from Graceland, excluding the cycle, will be displayed when the exhibit reopens. (AP Photo/Mark Duncan)

The exhibit opened in conjunction with Elvis Presley Enterprises and includes more than 40 artifacts loaned by his Graceland mansion in Memphis, Tenn.

The items include a walnut-size 41-carat ruby and diamond ring, a 25.5-carat opal ring and a sapphire pinkie ring.

The rock hall inducted Presley in 1986 and calls him “the undisputed King of Rock and Roll.

Elvis was the creator, he was the beginning, said fan Peter Webster, 72, of Portland, Maine, while visiting the rock hall during a family holiday gathering in Cleveland. There were other people who sang rock ‘n roll music before he did, but he brought rock ‘n roll music onto the stage.

Visitors lined up to watch a video montage and check out Presley’s 1975 custom made SuperTrike motorcycle and the white suit that he wore when he performed the song “If I Can Dream” in a television special.

There’s also the script for a 1968 NBC special and a 1971 souvenir menu for Presley’s shows in Lake Tahoe.

Presley’s Army service beginning in 1958 at Fort Chaffee, Ark., gets the headline treatment, including his fatigue shirt, his induction orders and his signed receipt for an M1 rifle.

His military service and smiling photo pointing to his sergeant’s stripes may surprise people more familiar with the anti-draft sentiment years later during the Vietnam war.

I think people respected him because he served in the Army, Webster said.

The Presley exhibit at the rock hall alongside Lake Erie is updated every two years with loaned items from Graceland.

We’re using it as a chance to introduce some really iconic artifacts and also to change up the exhibition space. It’s more than just a refresh, said rock hall president and CEO Greg Harris.

We all know Elvis didn’t invent rock ‘n roll. He was the shot heard ’round the world for everybody to embrace it and be moved by it, Harris said. 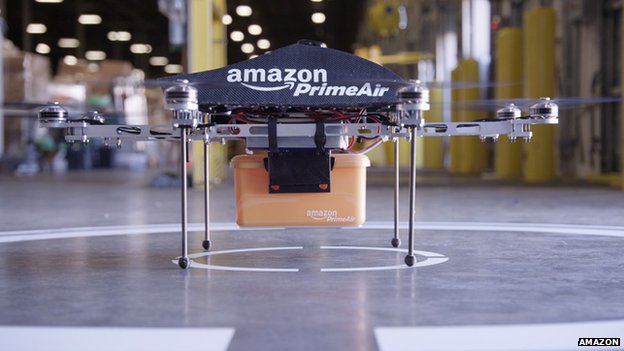 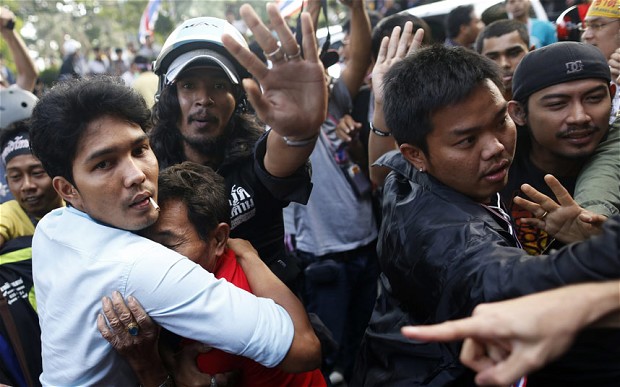