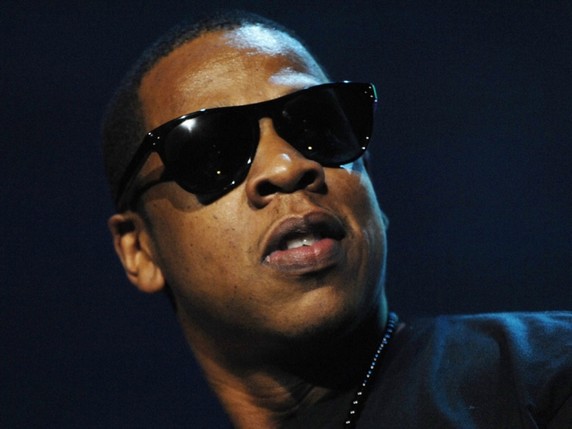 Project Panther Bidco, a company under the singer’s S. Carter’s Enterprises, has committed a $56 million bid for the takeover of Aspiro, the company behind the Scandinavian music streaming Tidal and WiMP. Tidal serves a higher resolution audio and was brought to both United States and the United Kingdom in 2014.

Both services are rivals of Spotify, though the latter has more active users. In May 2014, WiMP has gathered 566, 000 active users, where 12,000 of it a paying subscribers, Aspiro reported.

When compared to Spotify’s 60 million active users, where 15 million is paying subscribers, WiMP and Tidal services are way behind the numbers.

It is more likely that Carter’s celebrity image will improve these figures; however, it is crystal clear that there is a lot catching up to do.

Tidal also is set to release a “lossless” version of its streaming services. While it can also provide tracks that are in CD quality, a lot better than what Spotify offers, Tidal has announced at the CES 2015 that it will make use of the Merdian’s updated MQA format so it will be able to accommodate high-resolution tracks- a strategy that aims to bring in more subscribers, the Stuff reported.

This is not the first time that a high-profile singer/rapper is dragged into the streaming industry. Dr. Dre, in May 2014, sold Beats to Apple for $3 billion. 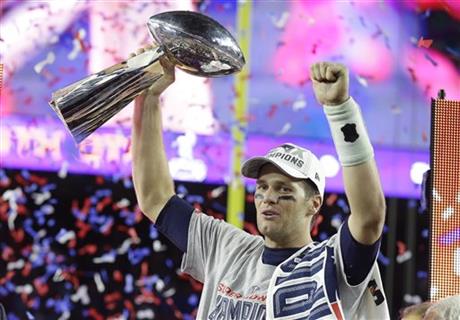 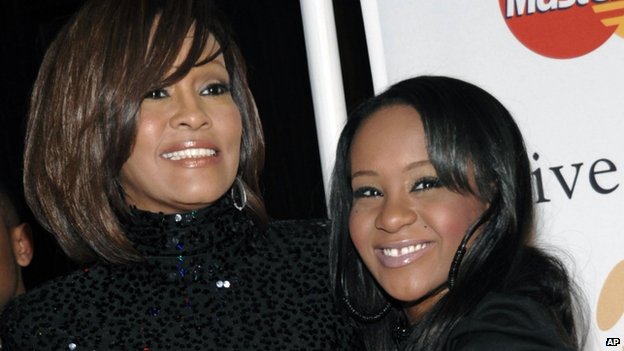