Bruno Mars is Billboard’s 2013 Artist of the Year

(Reuters) – Singer Bruno Mars was named Billboard’s 2013 Artist of the Year by the industry trade magazine on Friday. 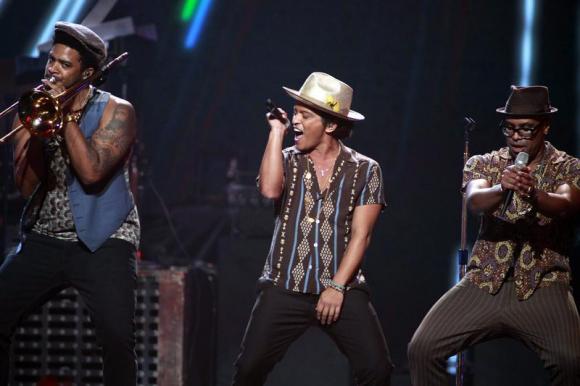 Hawaiian-born Mars, 28, topped eight of Billboard’s year-end music chart lists, including the Hot 100 Artists, Mainstream Top 40 and Hot Digital Songs, and his 2012 album “Unorthodox Jukebox” has becoming one of this year’s best-selling records with more than 1.8 million copies sold in the United States.

“Bruno did well in touring and I think longevity does really well for him. His songs stuck around on multiple formats all year round,” Bill Werde, editorial director of Billboard magazine, told Reuters.

“He’s a powerhouse, and really keeps his focus on the music in a year where conversations have been dominated by (MTV’s Video Music Award) performances and PR cycles.”

Grammy-winning Mars, whose music crosses between R&B and pop, has established a successful career as a singer and producer with The Smeezingtons, working on songs both for himself and other artists.

He also notched four Grammy nominations this month, including two of the industry’s top prizes – his single “Locked Out of Heaven” picked up both record and song of the year nods.

The singer will embark on the North American leg of his “Moonshine Jungle World Tour” in 2014, and will also headline the Super Bowl half time show in February.

Mars’s music crosses over between pop, R&B, soul and hip hop, and he is known for conjuring up different musical eras within his albums. He reimagined 1940s doo-wop music for his 2010 debut album, “Doo-Wops & Hooligans,” and revived sounds of Motown and 1970s disco in “Unorthodox Jukebox.”

Bruno Mars is Billboard’s 2013 Artist of the Year 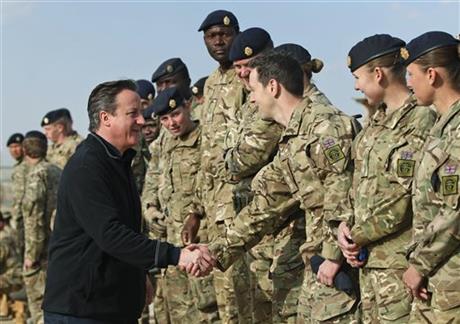 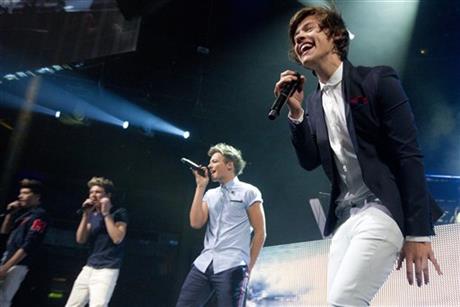