(Reuters) – Jackson 5 singer Jermaine Jackson has petitioned to change his name, according to court documents filed earlier this week in Los Angeles. 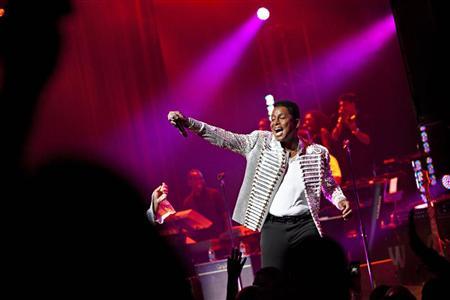 Jermaine Jackson of the musical group The Jacksons performs during the group’s Unity Tour at the Apollo Theater in New York June 28, 2012.REUTERS/Andrew Burton

The older brother of pop stars Michael and Janet Jackson, Jermaine wants to change his famous last name to Jacksun for “artistic reasons.”

Asked why Jermaine wanted to change his name, his attorney Bret D. Lewis, who filed the petition on Jackson’s behalf, told Reuters “If Prince and P Diddy can do it, why can’t and shouldn’t Jermaine?”

If all goes to plan, Jackson’s name will officially change following a court hearing set for February 22.

Jermaine, 57, and brothers Jackie, Marlon and Tito are currently in Europe on a Unity Tour, under the name The Jacksons, performing hits made famous by the Jackson 5 along with a tribute to their late sibling Michael. 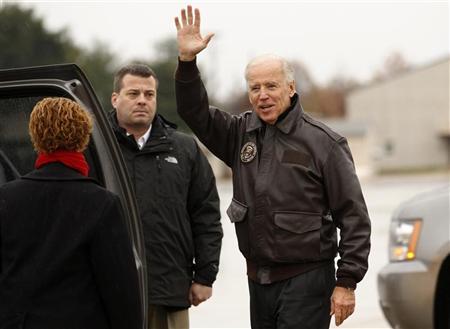 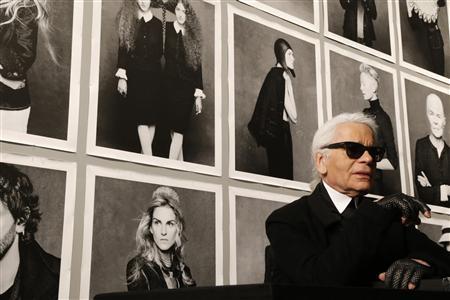