LONDON (AP) — The palace is releasing special pictures, the Royal Mint is striking a commemorative coin and newspapers are publishing glowing tributes. 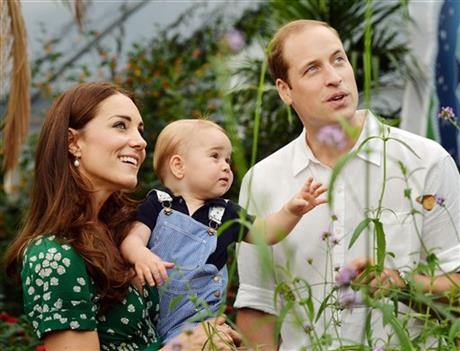 What’s all the fuss about? A little boy who will be king.

Prince George turns 1 on Tuesday. While he may be too young to appreciate it, the milestone is causing a nationwide frenzy.

Editorial writers call him a symbol of hope, newspaper headlines hail him as Gorgeous George and one published a 24-page glossy magazine chronicling his first 12 months. Prince William and his wife Kate, who plan a small party at Kensington Palace, have said little in public about the ups and downs of parenting, but here are some things we know about the lad:

Official photos taken at the Natural History Museum in London show that George can walk perfectly well on his own, thank you very much. And George looks awfully proud of himself as he takes confident steps and raises his arms in triumph. Dressed in bib overalls and a blue shirt, he seems to be growing by leaps and bounds.

Any parent can tell you that means more work — you’ve got to keep a close eye on a toddler at all times. But the royal couple has plenty of support so it’s not likely George will get into too much mischief before someone intervenes.

GEORGE PLAYS WELL WITH OTHERS — UP TO A POINT

Parents know only too well that an infant’s moods cannot easily be controlled, and tantrums often can be long and loud. So it took a certain amount of courage for William and Kate to agree to have George play with other infants at a much-photographed play date in April during a royal tour of Australia and New Zealand. The future monarch got along with everyone, even if British newspapers suggested he might have grabbed a few toys other children were using — and the pictures were memorable.

Instead of going into a family album, for viewing once every five or 10 years, the pictures of playful Prince George and his friends went around the world in an instant, showing the future generation in the best possible light. Some British papers crowed that the republican movement in Australia had been set back decades.

At his christening, which marked his first public appearance since leaving the hospital after his birth, 3-month-old George was dressed in a replica of a christening gown first used for Queen Victoria’s eldest daughter in 1841. This outfit didn’t cause much of a stir, but versions of the items he wore on his debut tour of Australia and New Zealand were snapped up by parents back home. Kate often chooses matching outfits for the boy: blue shorts, striped blue-and-white shirts, and blue socks and shoes, for example.

He has helped spawn mini-trends for mini-kids, popularizing cardigan sweaters, safari-style shorts and striped overalls. George is also big on sailor outfits with a nautical motif, leading some to speculate whether he will follow his grandfather, Prince Charles, into the Royal Navy.

It’s possible that few others see the resemblance, but Prince Harry thinks that Prince George looks like a young Winston Churchill. He was referring to George’s big, chubby cheeks and perhaps the boy’s commanding demeanor. Thanks to George’s arrival, Harry is no longer third in line for the throne — that honor goes to George now.

Others wax more poetic over the youngest prince. Columnist Allison Pearson says he is so scrumptious that a new word — Georgeous — has been coined to describe his effect on people. One newspaper noted that George has become the second most popular name in Britain, just behind William.

GEORGE IS JUST LIKE YOU AND ME — BUT NOT REALLY

Most children get a cake, plus some cookies or ice cream on their first birthday. For George’s big day, the Royal Mint is striking 7,500 sterling silver coins. That’s no simple matter. The design had to be approved by Queen Elizabeth II — why do you think they call it the Royal Mint? — as well as by his parents and the Treasury Secretary, George Osborne.

GEORGE HAS CENTER STAGE — FOR NOW

William and Kate have expressed an interest in having more children, but have otherwise kept their plans private. Asked in March whether they are planning to give George a sibling, William said: Maybe one day. One’s enough at the moment. 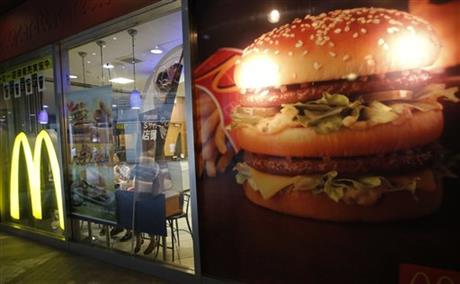 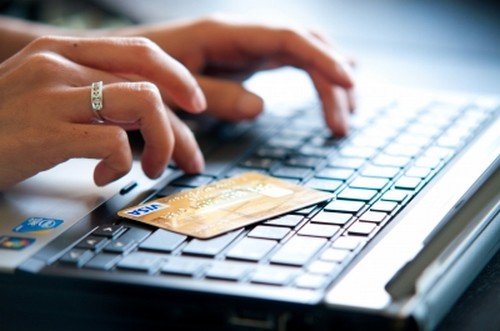