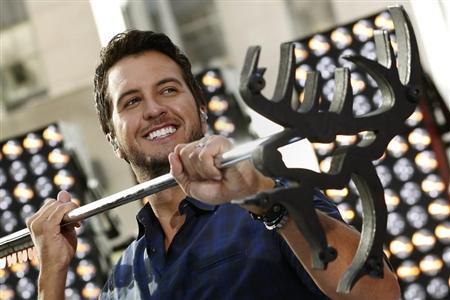 Bryan’s “Crash My Party” sold 159,000 copies in the past week after tallying 527,000 in sales the prior week, according to figures compiled by Nielsen SoundScan.

Half of the albums to reach Billboard’s top 10 did so in their first week of sales, including three debut studio albums.

R&B super-group TGT, composed of singers Tyrese, Ginuwine, and Tank, landed at No. 3, selling 76,000 copies of their debut album, “Three Kings,” in its first week.

Year-to-date album sales are down 6 percent to 181 million, while year-to-date digital song downloads are off 3 percent to 865.4 million. 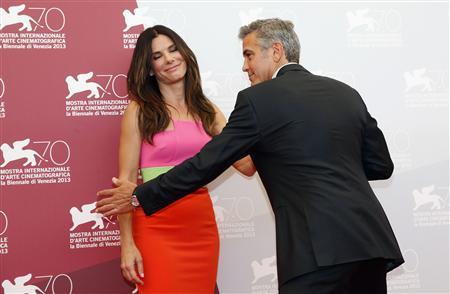 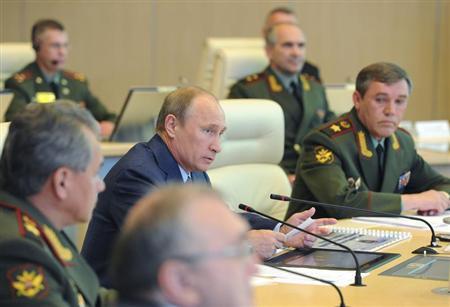