LOS ANGELES (AP) — A California appeals court on Friday upheld a jury’s decision that the promoter of Michael Jackson’s ill-fated comeback concerts was not responsible for his death. 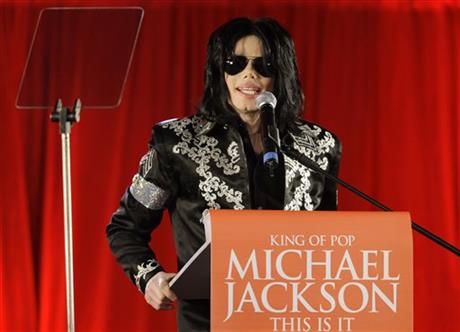 FILE – In this March 5, 2009 file photo, US singer Michael Jackson announces that he is set to play a series of comeback concerts at the London O2 Arena in July, which he announced at a press conference at the London O2 Arena. A California appeals court on Friday Jan. 30, 2015, upheld a jury’s verdict and judge’s ruling in a case filed by Jackson’s mother against concert promoter AEG Live. Katherine Jackson had been seeking a new trial in the case, but the panel found no legal errors with the verdict or pre-trial rulings. (AP Photo/Joel Ryan, File)

The 2nd District Court of Appeal issued a 39-page ruling a week after attorneys for Katherine Jackson argued for a new trial. The court found the verdict in favor of concert promoter AEG Live LLC was legal.

The court also upheld rulings by a trial court judge that narrowed the case to a single claim that AEG negligently hired, retained and supervised the doctor later convicted of causing Jackson’s death.

Jackson died in June 2009 while preparing for his This Is It shows.

His mother sued AEG, claiming executives exercised undue control over the doctor and failed to properly investigate before he was hired.

A jury listened to five months of testimony during the 2013 trial before siding with AEG.

The justices noted that jurors seemed to understand the case and did not appear confused by jury instructions or the verdict form, as Katherine Jackson’s attorneys have contended.

Lawyers for the Jackson family matriarch had been hoping to restore some claims against the promoter that Superior Court Judge Yvette Palazuelos dismissed early in the case, but the court found no basis to do so.

It determined that Conrad Murray, the doctor convicted of involuntary manslaughter in Jackson’s death, was an independent contractor of AEG and not an agent of the company.

Today in a strongly worded opinion, the court of appeal found what took a jury two days to see through and that is that AEG was in no way responsible for the tragic death of Michael Jackson, AEG attorney Marvin S. Putnam said.

Kevin Boyle, an attorney for Katherine Jackson, said his office was still reading the ruling and did not have an immediate comment.

Anthony McCartney can be reached at http://twitter.com/mccartneyAP 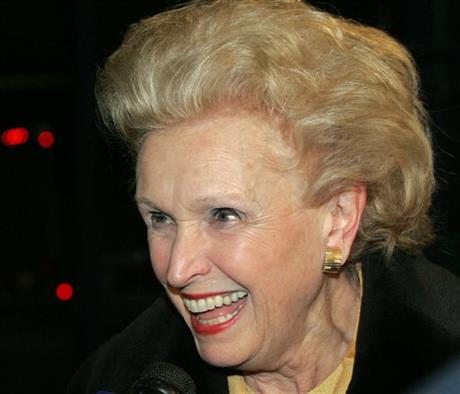 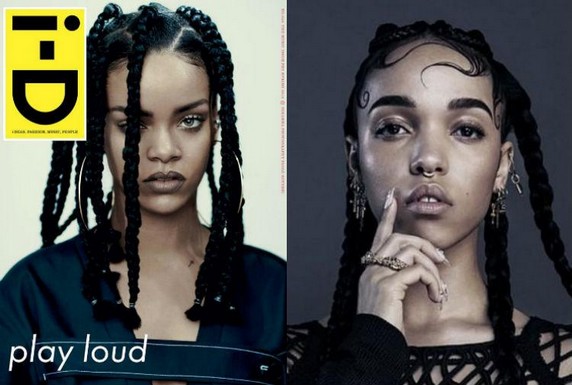