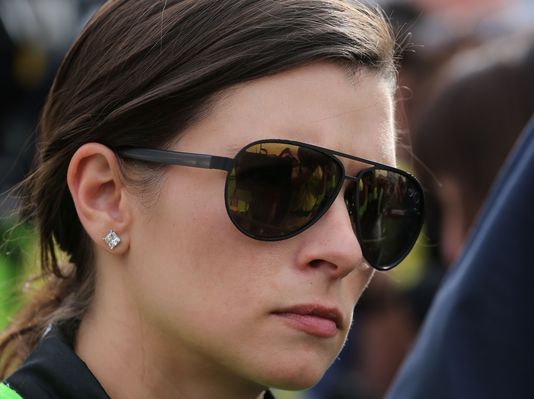 Patrick’s divorce from Paul Hospenthal was finalized on April 17, according to documents filed in Maricopa County (Ariz.) Court. The documents said the marriage was “irretrievably broken” and reconciliation was not possible.

Since filing for divorce in January, Patrick has gone public with a romantic relationship with driver Ricky Stenhouse Jr. She first announced the separation in November shortly after the NASCAR season concluded.

According to the documents, Patrick and Hospenthal entered into a prenuptial agreement Nov. 11, 2005. The couple had no children together.

Arizona is a no-fault divorce state, and the parties agreed neither was at fault. The documents also indicate Patrick and Hospenthal “participated in the mediation process in order to arrive at a fair and equitable settlement.”

Stewart-Haas Racing, where Patrick drives the No. 10 Chevrolet, said it would have no comment.

Patrick, 31, announced on Facebook on Nov. 20 — just one day after their anniversary — that she intended to divorce Hospenthal, who she married in 2005. She met Hospenthal, who is 17 years her senior and a physical therapist, while he was treating her for an injury.

“I am sad to inform my fans that after 7 years, Paul and I have decided to amicably end our marriage,” she wrote on Facebook. “This isn’t easy for either of us, but mutually it has come to this. He has been an important person and friend in my life and that’s how we will remain moving forward.”

Related:  A Minute With: Woody Allen on "Rome" and home
Powered by Inline Related Posts

She became the first woman to win a Sprint Cup pole and lead laps at the Daytona 500 in February, when she told USA TODAY Sports’ Nate Ryan “I feel like I’ve just reached a point where I’ve stopped overthinking things and stopped trying to be scared of what might happen on the other side. You’re just living your life, and that’s that.”

Patrick valued Hospenthal’s business counsel as a key member of her inner circle.

“I learned a lot about business from him and am grateful for that,” she said.

She also talked candidly about her relationship with fellow rookie Stenhouse, who she said was “quite adorable” and gave her a diamond-encrusted belt buckle as a gift.

The Roscoe, Ill., native also said she began dating Stenhouse “over the holidays” after forming an instant bond since entering the Nationwide Series as rookies together three years ago.

She also joked when asked if having a driver as a boyfriend would affect her relationship, “Well, like what (motor home) do you sleep in (at the track)?”

The candor about her personal life was a break from her guarded approach to discussing Hospenthal. 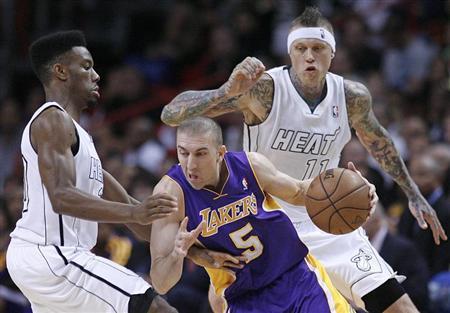 Basketball Lakers’ woes pile up as Blake ruled out of G… 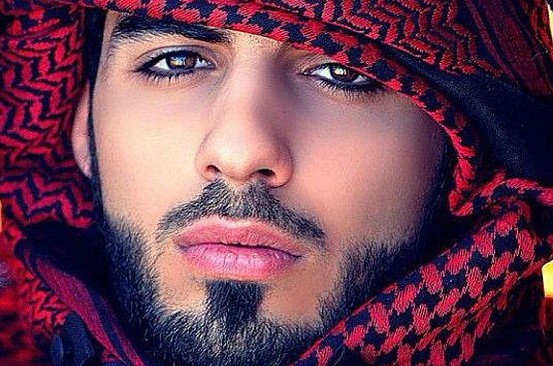 Entertainment Is this man too sexy for Saudi Arabia?
Wildcard SSL