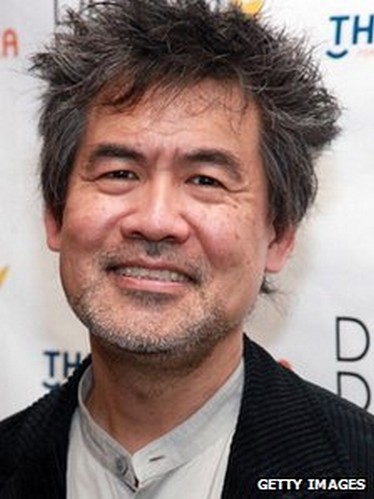 The 55-year-old said he was “overwhelmed with gratitude” and that the award was a “life-changing gift”.

Hwang won a Tony in 1988 for his play M Butterfly, while his newest play Chinglish ran on Broadway last year.

He told The New York Times the money would allow him to decline other work to concentrate on writing plays.

“This award literally buys me time to focus mostly on my theatre work,” he said.

“Even if you’re lucky to have a play on Broadway like Chinglish, you don’t necessarily earn enough off it to support the years it takes to get there.”

He called the award “essential” to remaining a full-time playwright, saying he earned only $50,000 (£31,500) for the three years of work he did on Chinglish – a comedy about lost-in-translation business ventures between China and the US.

Playwrights earn royalties from future productions, but it is only usually major Broadway shows that become be big money-spinners.

Hwang’s 32-year career includes working with Elton John and Sir Tim Rice on their Broadway musical Aida as well as writing the 2002 revival of Rodgers and Hammerstein’s Flower Drum Song.

He has also written librettos for operas by Philip Glass, Howard Shore and Unsuk Chin.

The playwright is currently in discussions with West End theatre producer Sonia Friedman about a London revival of M Butterfly.

He is also working on a new play based on the life of kung fu legend Bruce Lee for off-Broadway in 2013. Off stage, he is penning a screen adaptation of Chinglish.

Awarded bi-annually, the Steinberg Award was established to “honour and encourage the artistic excellence and achievement of an American playwright whose body of work has made significant contributions to the American theatre”.

Celebrities back Greenpeace campaign to protect Arctic
"Whitney Houston"’s Mom: If "Bobbi Kristina" Brown Doesn’t Survive, I’m Alright
Judge dismisses wig lawsuit against rapper Nicki Minaj
Suri and Katie brave the rain for a stylish day out in the Meatpacking District
Kerry Washington Writes Op-Ed Piece About Why She’s Down For President Obama–And Why You Should Be T...
Lady Gaga in hospital for surgery after joint injuries force her to use a wheelchair. Called Emma
Christina Aguilera Promises 'Amazing' Album In 2012
Prince William & Kate Middleton Hire Housekeeper To Help With Baby 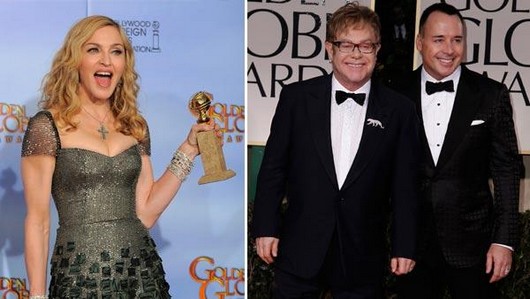 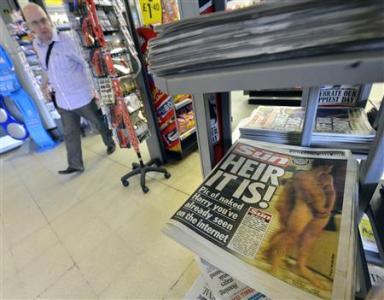