Dubai vying to be world’s next fashion capital

DUBAI, United Arab Emirates (AP) — Dubai and luxury are nearly synonymous. The city is home to the world’s tallest tower, massive man-made islands in the shape of palm trees and a fleet of police cars that includes a Ferrari, a Lamborghini and a $2.5 million Bugatti Veyron. 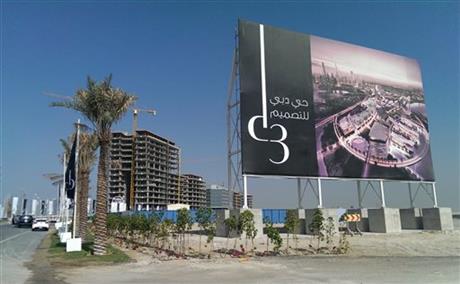 In this Jan. 30, 2014 photo, with a billboard showing the Dubai Design District, construction work is being carried at the project site in Dubai, United Arab Emirates. Dubai and luxury are nearly synonymous. The city is home to the world’s tallest tower, massive manmade islands in the shape of palm trees and a fleet of police cars that include a Ferrari, Lamborghini and a $2.5 million Bugatti Veyron. To boost its glamour factor and economy, the city has its eyes set on the multi-billion dollar a year global fashion industry, which is currently dominated by the U.S., Europe and Japan. (AP Photo/Aya Batrawy)

Now, to boost its glamour factor and economy, the city has its eyes set on the multi-billion-dollar-a-year global fashion industry, which is currently dominated by the U.S., Europe and Japan.

But in the Middle East, Dubai is the powerhouse, raking in almost half of the region’s market share of retail spending.

As people in other parts of the Arab world grapple with protests, violence and turmoil, Dubai’s modern skyscrapers, over-the-top glitz and flair for opulence provide the well-heeled a seemingly endless supply of indulgence and distraction.

But the city’s officials want more. They want Dubai to evolve into a hub of creativity that attracts the region’s best designers.

Construction has already begun on a massive project called the Dubai Design District, or D3. The site is dedicated to the fashion industry and will house design studios, boutique hotels, high-end apartments and, of course, a promenade for shopping.

The first phase of construction on the 1.7 million-square-meter (18 million-square-foot) site will cost around $1 billion and be ready by 2015, said Amina Al Rustamani, CEO of Tecom Investments, which is developing D3.

She says the idea is to bring creative minds together under one umbrella.

So the idea was like, OK, why can’t we create a SOHO destination for these designers to be in, one place where you have specific events and activities and promotion for tourists to come and see really what is special that Dubai could offer to them? she said.

With foreigners making up roughly 90 percent of its population, Dubai’s designers say the city is great for new brands and entrepreneurs who want the world to take notice. The port city’s location links trade routes from east to west.

Dubai is a melting pot. There are over 200 nationalities here, so there’s always a different target audience to cater to without even leaving the country, said Shaimaa Gargash, one of three Emirati sisters behind the 3-year-old fashion label House of Fatam.

Of $7.6 billion spent in the Middle East on fashion in 2012, just under a third was spent in Dubai alone, according to Bain and Co.

Local designers say there is a misconception that Arab women in the Gulf — who traditionally wear long black robes over their clothes and matching black scarves over their hair and even faces — are not daring when it comes to what they wear underneath and in front of other women.

Related:  Lady Gaga in hospital for surgery after joint injuries force her to use a wheelchair. Called Emma
Powered by Inline Related Posts

They are actually more adventurous than people think, said Lamia Gargash, one of the founders of House of Fatam.

Lebanese designer Zayan Ghandour says fashion is not merely a luxury, but a necessity in this part of the world.

One of three women who own Sauce, a highly sought-after brand of boutique stores with six branches in the United Arab Emirates, Ghandour says the majority of her customers are Gulf Arab women who are not afraid to experiment with bright colors, bling and the latest trends.

The lady in this part of the world takes her fashion very seriously, she said.

Saudi designer Lama Taher says her brand, Lumi, is selling out across the region because Arab women have learned to value locally made products, rather than only wearing international luxury brands.

They love to flaunt their beauty, but there are different ways to do it and different platforms. It can be in public, or in (private) gatherings and parties and events, the 27-year-old said.

Capitalizing on the growing interest in local brands, D3 will be built up over the next decade to act as a gateway for emerging designers from South Asia to North Africa.

We believe Dubai Design District will be different than what you hear about in Milan or Paris. … We want to create our own identity, Al Rustamani said.

If Dubai wants to offer something unique and authentic, it will have to attract designers from outside the UAE, says Egyptian jeweler Azza Fahmy.

Fahmy, who has been approached by D3 as an adviser, is an icon among young Arab artisans for successfully infusing Egyptian and Islamic art into wearable, modern pieces. She created a line of jewelry for the British Museum inspired by the Muslim Hajj pilgrimage, and her jewelry will be on the runway Sunday during London’s Fashion Week, for designer Matthew Williamson’s show.

Fahmy says D3 needs more than just buildings to come alive. Ancient metropolises like Cairo and Damascus — where thousands of years of history and civilization are on display in the bazaars, architecture, poetry and cuisine — inspire artists, she said.

You need to collaborate with the countries around you that already have culture and civilization, each helping one another, she said.

The retail industry makes up a third of Dubai’s economy, according to the Oxford Business Group. Shopping is tax free and the UAE is home to around 40 malls.

To back the growing retail market, Emaar is planning to add 304,000 square meters (3.3 million square feet) of retail space to Dubai Mall.

Another big outlet, The Mall of the Emirates, wants to double its sales and is investing $1 billion over the next five years to add new stores and restaurants.

The expansions are in line with Dubai’s plans to increase tourism. The city will host the world Expo in 2020, and officials forecast the 6-monthlong event will attract 17.5 million visitors from outside the Emirates.

Fashion market analyst Cyrille Fabre of Bain and Co. says tourism and fashion drive one another in the UAE. Shopping is the third-largest reason people come to Dubai, he said last year at an event called Fashion Forward that brings together local designers, buyers and industry insiders.

Fashion is a big tourist attraction and as the fashion industry grows, tourism grows and vice versa, he said.

Dubai vying to be world’s next fashion capital 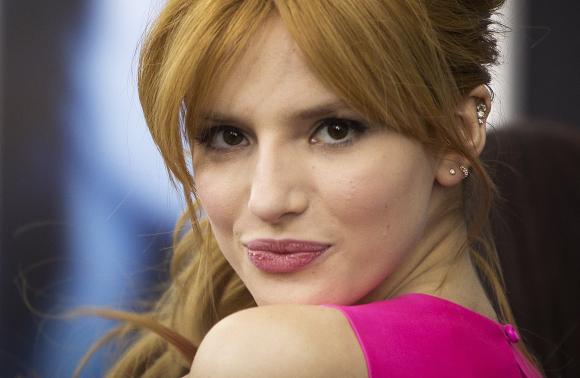 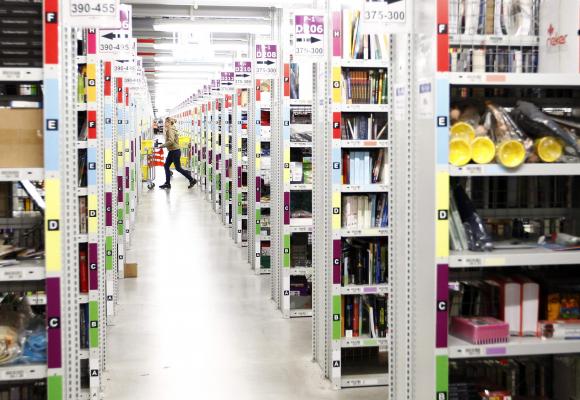