Eric Clapton to sell painting worth up to $19 million

(Reuters) – Should Eric Clapton ever decide to hang up the guitar, he might try his hand at art dealing. 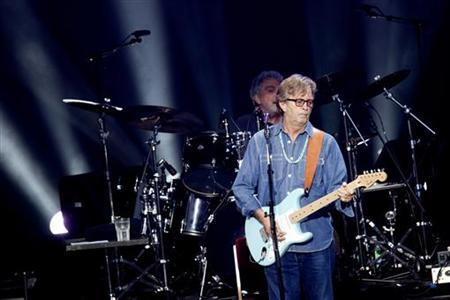 The 67-year-old British rocker is selling an abstract painting by German artist Gerhard Richter at Sotheby’s next month which is expected to fetch $14-19 million.

The price itself may raise barely an eyebrow in auction house circles, where Richter has long been one of the world’s most sought after living painters with an auction record of $21.8 million set in New York in May.

But even amid soaring prices for top contemporary art, Clapton has done exceptionally well – the canvas on offer is one of three the former Cream musician acquired at Sotheby’s in 2001 for a total cost of $3.4 million.

The work, more than two meters square and called “Abstraktes Bild (809-4)”, “ranks alongside the very highest tier of Richter Abstracts housed in museums internationally,” said Sotheby’s, which is selling it.

Clapton is no stranger to the auction room.

Only last year he sold more than 70 of his guitars at a charity auction in New York, raising $2.15 million for the Crossroads Centre drug and alcohol rehabilitation center founded by Clapton in Antigua.

The Richter will be among the top lots at the contemporary art evening auction in London on October 12, coinciding with the Frieze Art Fair which has become one of the biggest weeks in the global art market calendar.

Abstraktes Bild was one of four in the series created by Richter in the mid-1990s. Three were sold to Clapton 11 years ago and a fourth belongs to the joint collection of the Tate and the National Galleries of Scotland.

A year ago, Richter, who is now 80, called the art market “daft”, “absurd” and “impossible to understand”.

Nevertheless, values of rare works have risen sharply for much of the last five years, in spite of broader economic concerns, as collectors from emerging markets like the Middle East, Russia and China help drive prices higher.

Eric Clapton to sell painting worth up to $19 million 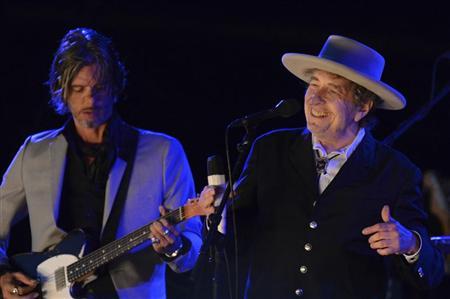 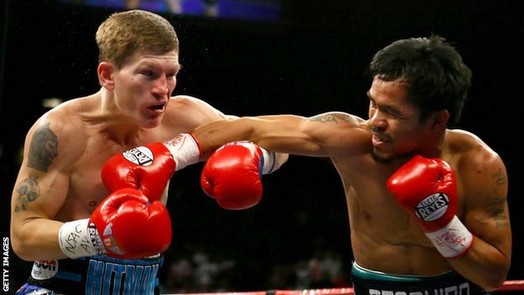