Film: A Minute With: Catherine Deneuve on freedom and aging with grace

(Reuters) – Catherine Deneuve is now in her sixth decade making films but the French actress says she is too busy working these days to grow nostalgic about her past roles or films with acclaimed directors such as Luis Bunuel and Francois Truffaut. 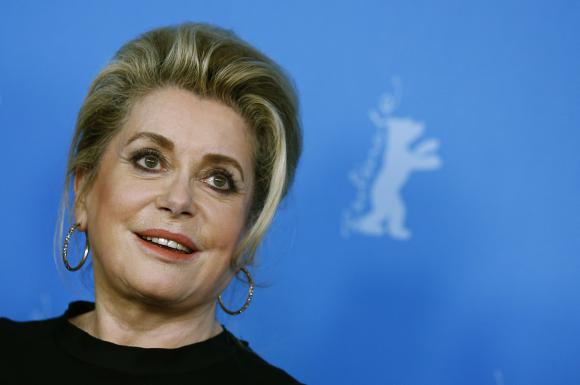 In her latest film, On My Way, in U.S. theaters on Friday, the 70-year-old Deneuve plays Bettie, a woman stuck in neutral who goes on a road trip to break free from the burden of her family’s struggling restaurant and being dumped by her lover.

Behind the wheel of her old car and wearing the same clothes for days, the ex-beauty queen Bettie dances and drinks in the provincial club Le Ranch, smokes with strangers, falls into bed with two men and builds a loving relationship with her young grandson as the green French countryside rolls by. Many of the characters are played by non-actors.

And although she is not nostalgic about her career, Deneuve spoke to Reuters about a certain nostalgia in On My Way, how she handles growing older and her favorite TV show from America.

Q: Director Emmanuelle Bercot wrote this film for you. How did that come about?

A: I wanted to work with her; that is the main reason. I knew her as an actress and a director and I had seen her films and I thought she was very interesting. Three years ago we agreed we would do a film together and she wrote it. And I liked

Q: How often do you get offers like this from filmmakers?

A: Well, I know directors. Andre Techine also wrote films and parts for me. It’s not often, just sometimes.

Q: What do you like about this character that Emmanuelle Bercot created?

A: I liked her freedom mostly. All of a sudden she stops in the middle of the kitchen and says, No more. She says, I’ll come back, but then she goes and disappears. It is something everyone has been dreaming to do once.

Q: Bettie has a fling with quite a younger man, Marco. Did you like that part of the story?

Q: He is brutally honest with you about what it is like to be with an older woman. How did you deal with that?

A: When he looks at me and he imagines the kind of beauty I was 25 or 30 years ago, I thought it was quite funny.

Q: Later on, you meet an older man with whom you might have a more serious relationship. Do you think mature love is something accepted by movie audiences?

A: Maybe I think it is more accepted in Europe than in Hollywood because we have less convention on that subject in Europe.

Q: Does the film evoke French cinema from decades ago?

A: Yes, I think it does. You can stop everything, take your car, go away, show the country, show people who live in the country. It’s a very gentle and kind look at people who live outside of cities in France. It reminds me of films maybe 25 years ago.

Q: What is your secret to aging with grace?

A: You have to try not to fight so hard against time, you know. It’s not that I enjoy it. It is just not that much of a problem. Maybe because I have children and grandchildren, it’s a different rhythm. It’s a different way of looking at things other than yourself.

Q: You recently did a photo shoot with the model Kate Moss, which is quite brave because she is younger. How do you feel so confident that you can do something like that?

A: It’s not that I feel confident. We met and we were in Japan together. We had fun and we talked and we said we would love to do photos together. And her agent said, Why don’t you do a shoot for Vanity Fair? It was not like a drill or a contest. It was just doing something nice. There is no competition.

Q: How do you choose your film work these days?

A: It’s the same, reading scripts. The script is the major thing and the director of course. More than the part, it is the story of the film and the director. The role has to be interesting, but it’s the whole thing that interests me.

Q: Does working in Hollywood again hold any interest for you?

A: Yes, it would, but I haven’t been offered interesting things.

Q: Do you think Hollywood does not offer good roles for older actresses?

A: I think it is more difficult than in Europe, but still there are very important roles. I know a lot of people and actresses complain about that, but it seems to me a little less in the last few years.

Q: Is there any director in Hollywood who catches your eye these days?

A: I saw the film from Wes Anderson, Grand Budapest Hotel, and I thought it was a great film. So original, so personal. I like very much Paul Thomas Anderson, Christopher Nolan also, and House of Cards director David Fincher.

Q: What do you think of House of Cards?

Film: A Minute With: Catherine Deneuve on freedom and aging with grace 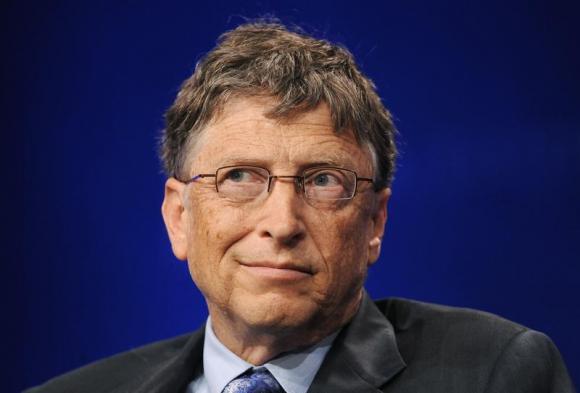 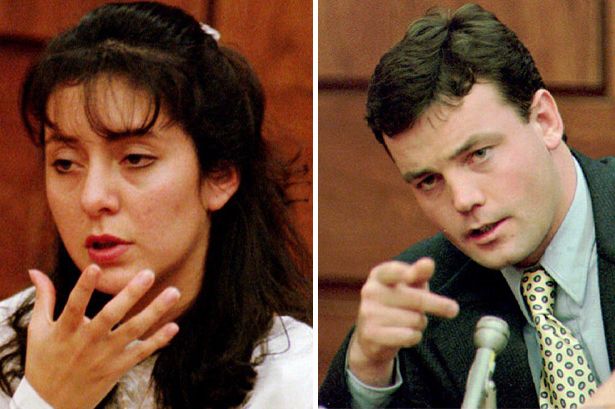