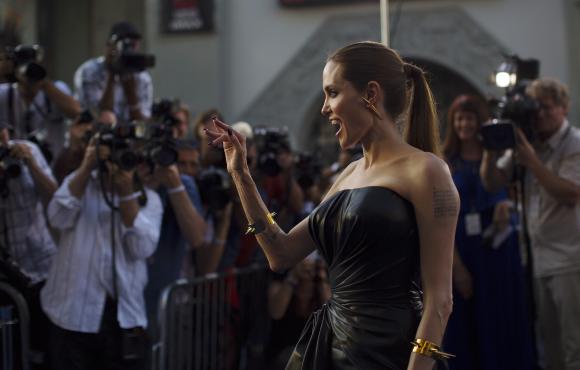 Cast member Angelina Jolie waves at the premiere of “Maleficent” at El Capitan theatre in Hollywood, California May 28, 2014. The movie opens in the U.S. on May 30. REUTERS/Mario Anzuoni

The movie starring Angelina Jolie as the black-robed villain finished far ahead of last week’s winner, X-Men: Days of Future Past, which took $32.6 million at U.S. and Canadian theaters.

Seth MacFarlane’s western comedy A Million Ways to Die in the West was third with $17.1 million for the three days from Friday to Sunday, according to box office tracking firm Rentrak.

Produced for $180 million, Maleficent received mixed reviews but opened strongly with $4.2 million on Thursday night and conjured up more than 80 percent of advance ticket sales for the weekend, according to movie ticketing site Fandango.

The film is the latest in a line of reimagined classics, following Alice in Wonderland in 2010 and Oz the Great and Powerful in 2013. Industry experts forecast the film would open with $55 million, according to the movie site Box Office Mojo. We’re very excited with this start, said Dave Hollis, head of distribution for Walt Disney Studios, noting it hoped for an opening of around $60 million. Maleficent took in another $100 at overseas box offices.

Hollis said momentum built through weekend on positive word of mouth. With schools beginning to let out and a general absence of family product in this marketplace, Disney was optimistic for the film continuing its strong performance.

X-Men: Days of Future Past, with Hugh Jackman and Patrick Stewart in the seventh installment based on the Marvel Comic series, has collected more than $162 million in sales in domestic theaters since its May 23 release and has generated $500 million worldwide in just two weeks, distributor Fox said.

A Million Ways to Die in the West, MacFarlane’s second time directing a live action film after his 2012 hit Ted about a foul-mouthed toy bear, disappointed in its opening weekend.

Studio and industry projections had anticipated a haul of about $20 million to $25 million for the modestly budgeted ($40 million) film which stars MacFarlane along with Charlize Theron, Liam Neeson, Sarah Silverman and Neil Patrick Harris. The film received tepid reviews with only 33 percent of 128 critics giving it a fresh rating on the Rotten Tomatoes site.

Godzilla, the latest installment of the 60-year-old series about a giant lizard, was fourth with $12.2 million. Made for $160 million, the special effects infused film has generated $175 million domestically since it was released on May 16.

Blended, a romantic comedy pairing Adam Sandler and Drew Barrymore in their third film, was fifth with $8.4 million. They play single parents stuck at a resort in Africa. X-Men: Days of Future Past was distributed by Fox, a unit of Twenty-First Century Fox. Universal, a unit of Comcast, released A Million Ways to Die in the West. Godzilla and Blended were distributed by Warner Brothers, a unit of Time Warner. 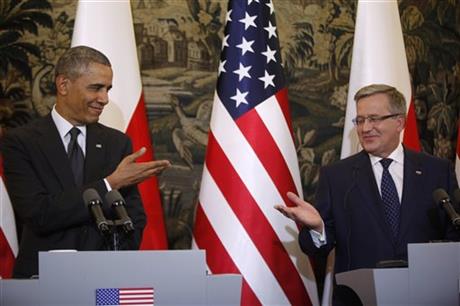 Europe US and Europe: Obama: US to boost military presenc… 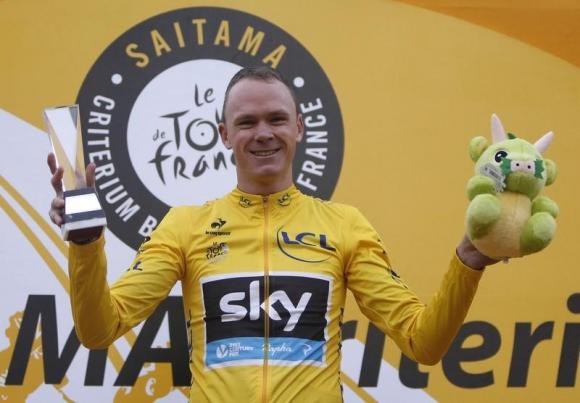