(Reuters) – Models Nina Agdal, Lily Aldridge and Chrissy Teigen were already at the top of their game, but the trio say anything is possible after gracing the cover of the Sports Illustrated 50th Anniversary Swimsuit Edition that hit newsstands on Tuesday. 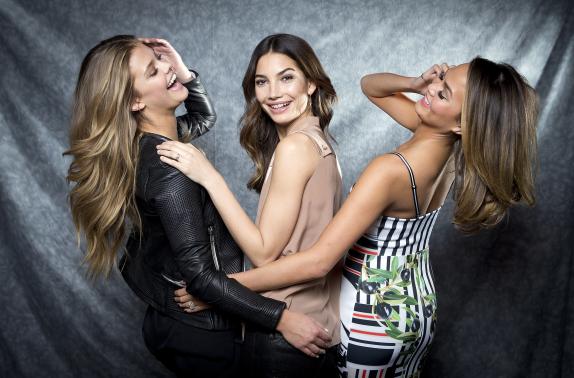 They joined an illustrious club of former swimsuit models, including Christie Brinkley, Heidi Klum, Elle Macpherson and Tyra Banks, with their topless cover photo that appears in the most widely read edition of the magazine. It will be seen by about 70 million readers in print and online.

Doing a Sports Illustrated cover opens so many doors, said Aldridge, a 28-year-old California brunette, who landed the cover in her first shoot for the magazine.

She was already a Victoria’s Secret model, the wife of Caleb Followill of the Grammy-winning band Kings of Leon, and the mother of their young daughter when she did the photo shoot last October in the Cook Islands with 21-year-old Danish model Agdal and fellow American Teigen, 28.

But Aldridge said being chosen for the cover was a huge surprise and an amazing opportunity.

You really can do anything, she told Reuters in an interview with her cover mates. You can start a brand. You can build a company. It’s incredible.

The group photo of Aldridge, Agdal and Teigen, smiling and arm in arm, posing in bikini bottoms while peering over their shoulders with their backs to the camera, is the first cover since 2006 to have multiple models – and only the fifth in the magazine’s history.

Agdal is making her third appearance in the swimsuit issue, but the 50th anniversary edition will be her first cover, along with Teigen, who has been in every issue since her debut in 2010.

There are so many different types of women in the issue. We go down the spectrum, she said. People are always going to say things like that, but honestly I think we represent many different nationalities, many different sizes. That’s what’s special about the magazine.

To mark the 50th anniversary, the magazine features 22 former models and cover girls, including Babette March, who graced the first swimsuit cover in 1964, 2010 cover model Brooklyn Decker, and Kate Upton, who did back-to-back covers in 2012 and 2013.

Mattel Inc’s Barbie doll, posing in her black-and-white swimsuit from 1959, also makes her first appearance in the 50th anniversary issue as part of a promotional campaign with the magazine. 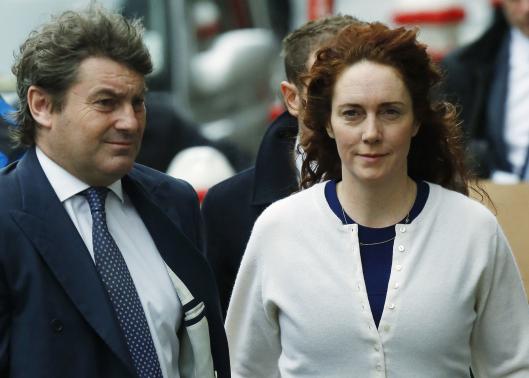 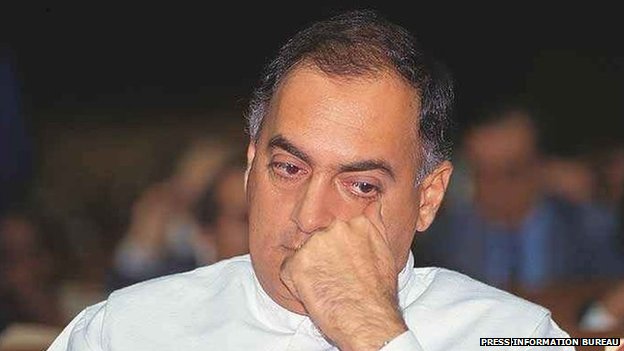