Mixed-reactions have continued to trail the comment credited to popular Ghanaian singer, Belinda Ekua Amoah, a.k.a Mzbel, who reportedly said she does not believe in the existence of Jesus Christ.

The singer who was speaking on TV programme on Restoration, said she is confident stories about the ‘Holy son of God’ were made up.

I don’t want to offend anybody. I used to believe in ‘it’ but eerrmm, I did my own research and I think ‘it’ was made up but I might be wrong, but by my own research, it was made up. Because the same story 5000 years ago happened in Egypt…

Comparing the story of the ‘Messiah’ – as Christian’s call him – to the story of Horus, one of the oldest and most significant deities in ancient Egyptian religion, Mzbel said the similarities are too apt.

I used to believe in ‘it’, I prayed in tongues. I can pray in tongue right now. I actually prayed in my room one time until the room was filled up in smoke… but now trust me, I will not believe in it anymore.

Meanwhile, the internet has been awash with divergent views since she dropped the bombshell. Some of the aggrieved people who took to the social media to attack the controversial singer believe that she’s demonized, while very many others do not see anything wrong with her submission.

Reacting to her outburst, Edith Makae said, Oh this girl is really sick. She doesn’t even know what she’s saying, she will get it, while Mike Wyatt wrote I think if she re-reads the Old and New Testament she might be very surprised and more than a little embarrassed as to how her research has got her lost. Still maybe she needs some quick fame and publicity to get her singing career noticed. God Our Loving Father notices her. So ‘Trust in the Lord with all your heart and lean not on your own understanding.

According to Joshua Ahianyo, God is not seen through research but through revelation.I don’t think she really knows what’s she is talking about. Does she think its her own power that she is doing the singing and other things. She should kneel down and beg the Lord for forgiveness,’ wrote Aryeh Isaac.

Also, those who did not see anything wrong with her submission argued that the singer have added to human knowledge.  Mzbel is on the way to wisdom. Don’t be hard on her. Everybody must one day doubt and deny what you know to know what you really know, wrote Will Wobenetsi. 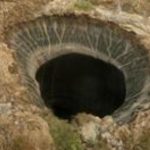 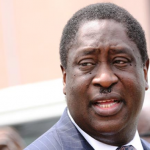 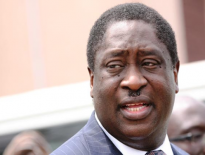 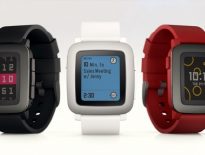