In ’12 Years a Slave,’ all eyes on actor Chiwetel Ejiofor

(Reuters) – One of the most memorable scenes in the film “12 Years a Slave” is a long close-up of actor Chiwetel Ejiofor’s eyes, wide with amazement as his character regains his freedom after enduring the brutal bonds of slavery on Louisiana plantations. 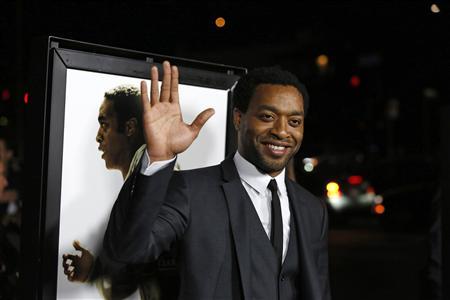 Cast member Chiwetel Ejiofor waves at a special screening of “12 Years a Slave” at the Directors Guild of America in Los Angeles, California in this file photo taken October 14, 2013. REUTERS/Mario Anzuoni/Files

It is a defining moment for the British actor of Nigerian origin in the biggest film role of his career, one that many critics believe will yield him a best actor Oscar nomination. It is also a role that he wasn’t quite sure he was up for.

“12 Years a Slave” has been heralded as an emotional and realistic journey through slavery in pre-Civil War America and won the top award at the Toronto Film Festival – often a harbinger of the film awards season. The film by British director Steve McQueen and backed by Fox Searchlight Pictures opens in U.S. theaters on Friday.

“You wait all your life for great scripts, you are reading everything, hassling people, your agent, you are trying to get a great part,” Ejiofor told Reuters.

“Then this script comes through the door, and you read it and it is a great script and a great part and you think ‘Can I do this? Am I ready to do this? Is it for me?'”

The 36-year-old Ejiofor also felt a big responsibility in portraying the real-life story of Solomon Northup, told through his 1853 memoir. Northup was a free black man and musician in New York who is tricked and sold into slavery in 1841 and sent to Louisiana plantations for 12 years.

Ejiofor got his first big break in film in 1996 from Steven Spielberg, who cast him in the slave ship tale “Amistad.” The versatile actor has since split his time between film, television and the stage in Britain, where he has won awards for performances like his title role in “Othello.”

Once Ejiofor said yes to McQueen, he went into preparation mode, learning to play the violin and immersing himself in Louisiana plantation culture.

“And within all that,” he added, “there is this other world – this deep darkness in the way we’re treating each other. The place was very informative. It helped me understand the world that he was going into.”

‘ALL ABOUT HIS EYES’

Ejiofor’s challenge, however, was to portray a man who could not fathom the cruel depths of that world and couldn’t believe the twist of fate that took him away from his comfortable life and family up north, where Solomon was a respected man in the community.

He said he had to see the film like a “fairy tale” – one in which he had to ignore all his knowledge of the slave trade and its repercussions. He himself is Igbo, a West African ethnic group that was a major source of slaves to the American South.

It was like “Alice in Wonderland,” Ejiofor said. “You go down the rabbit hole and you are in this other world.”

Solomon learns to keep quiet about his education and his condition as a former free man, lest he be seen as a threat to masters. He watches with disbelief the separation of mothers and children in the selling of slaves. And for years he tries to protect a young slave from the whippings, rape and psychological torture at the hands of their evil master, played by Michael Fassbender, who is tortured himself by his love for the girl.

“We talked a lot about silent movie stars, we talked about Valentino and Buster Keaton and the face because he has to communicate a lot without any words,” said McQueen. “Basically it was all about his eyes.”

And in those eyes, McQueen said, “the audience is seeing a mirror.”

In the midst of the awards buzz around “12 Years a Slave,” Ejiofor and McQueen say they are just happy that the film came to fruition and that people have taken a strong interest in it.

“To tell someone the story is one of the most deeply enriching experiences that I have ever had as a performer or an actor. And I don’t really want to distract from that,” Ejiofor said.

“People should watch the film with their own eyes and see if it correlates to their experience or doesn’t.”

In ’12 Years a Slave,’ all eyes on actor Chiwetel Ejiofor 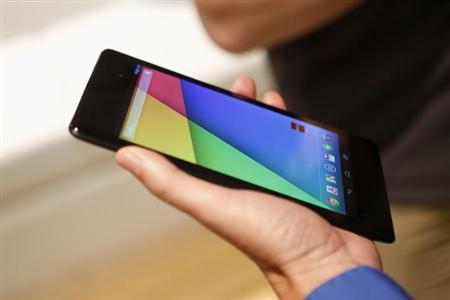 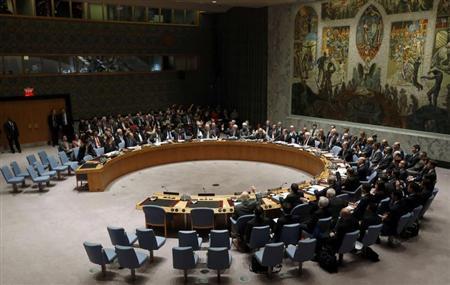