It was a ‘good day’ for Ice Cube 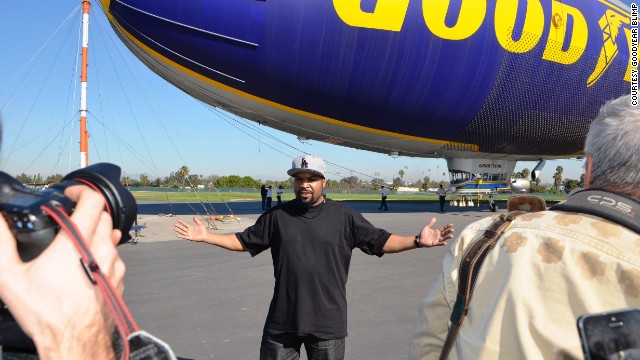 On January 10, in my weekly Apparently This Matters column, I wrote about an online fundraiser called the Good Day Blimp where, essentially, four guys were trying to quickly raise $25,000 for charity to more-or-less guilt-trip the Goodyear company into flying their blimp high in the air while spelling out in lights ICE CUBE’S A PIMP.

If Goodyear would do this on January 20 — a very specific and important date — the South Central Los Angeles nonprofit, A Place Called Home, would get the money.

You know, for kids!

But it had to be THAT date and THOSE words.

It’s a little silly and a lot complicated, and you can read the whole backstory here, but just know that it all stems from the lyrics of one of Ice Cube’s old-school, 1992 hit rap songs It Was a Good Day where, in recounting a day so good he even saw the lights of the Goodyear Blimp and it read ICE CUBE’S A PIMP.

For my column, I actually spoke to Ice Cube while he happened to be at the CNN Center in Atlanta promoting his new movie Ride Along, (sequel to come, he told CNN today) and that’s when he first learned of the movement.

He thought it was: Dope.

Then, a few days later he acknowledged the movement on Twitterbefore appearing on Late Night with Jimmy Fallon where the subject once again came up.

So, between us and Jimmy Fallon, we feel a little responsible for this thing blowing up. What was once a quiet, ridiculous Internet fundraiser was now officially a thing.

Goodyear released a statement via Twitter, saying that on January 20 they would treat kids from the A Place Called Home charity to rides on the blimp, and even invited Ice Cube to join them.

However, they weren’t going to write ICE CUBE’S A PIMP. That just wasn’t going to happen. But they basically met everyone halfway by promising to write out IT’S A GOOD DAY.

In the end, Ice Cube flew out to Los Angeles early Monday morning from the East Coast to meet with the kids, check out the blimp, and help the Good Day Blimp guys present a large, novelty-sized $25,000 check to the charity.

I never thought in a million years it would happen, Cube said, standing outside the blimp. Rap is a mixture of fantasy and reality, and it seems like fantasy has met reality today.

The wording wasn’t exact, but let’s face it, Goodyear was never going to write PIMP on their famous airship, and they very easily could have ignored the whole thing. By January 21 it would be a memory.

But it happened. And credit to Ice Cube for being there for the festivities.

It was a good day.

It was a ‘good day’ for Ice Cube 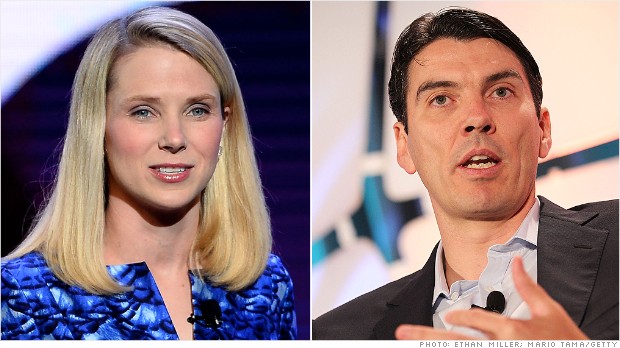 Internet Yahoo-AOL marriage would be rocky 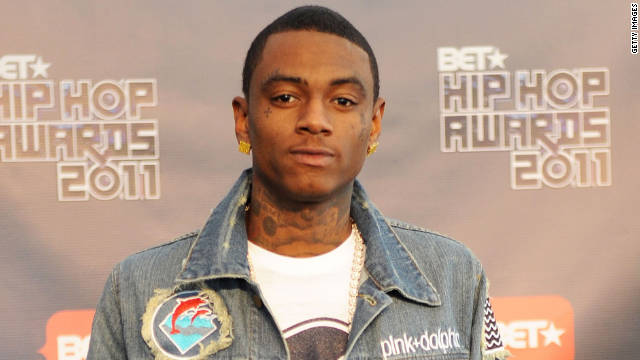