NEW YORK (AP) — James Avery, the bulky character actor who laid down the law at home and on the job as the Honorable Philip Banks in “The Fresh Prince of Bel-Air,” has died. 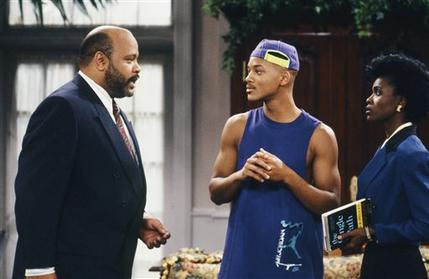 This photo provided by NBC shows, from left, James Avery as Philip Banks, Will Smith as William “Will” Smith, and Janet Hubert as Vivian Banks, in episode 7, “Def Poet’s Society” from the TV series, “The Fresh Prince of Bel-Air.” Avery, 65, the bulky character actor who laid down the law as the Honorable Philip Banks has died. Avery’s publicist, Cynthia Snyder, told The Associated Press that Avery died Tuesday, Dec. 31, 2013. (AP Photo/NBC, Ron Tom)

Avery, who stood more than 6 feet tall, played the family patriarch and a wealthy attorney and judge on the popular TV comedy that launched the acting career of Will Smith as Banks’ troublemaking nephew.

The sitcom, which aired on NBC from 1990 to 1996, was set in the Banks’ mansion, where Smith’s character was sent from Philadelphia when things got tough in his own neighborhood. Fans came to know the imposing Banks as “Uncle Phil.”

Avery liked to say that the way to be an actor was to act, and he had a busy and diverse career before, during and after “Fresh Prince.” His TV credits included “Grey’s Anatomy,” “NYPD Blue” and “Dallas,” and among his many films were “Fletch,” “Nightflyers” and “8 Million Ways to Die.” His voice alone brought him many jobs, notably as Shredder in the animated TV series “Teenage Mutant Ninja Turtles.”

According to Snyder, he will be seen in the film “Wish I Was Here,” directed by Zach Braff and scheduled to premiere later this month at the Sundance festival.

Avery grew up in Atlantic City, N.J., and served in the Navy in Vietnam in the late 1960s. After returning to the states, he settled in California and studied drama and literature at the University of California at San Diego.

He is survived by his wife, Barbara, and stepson Kevin Waters. 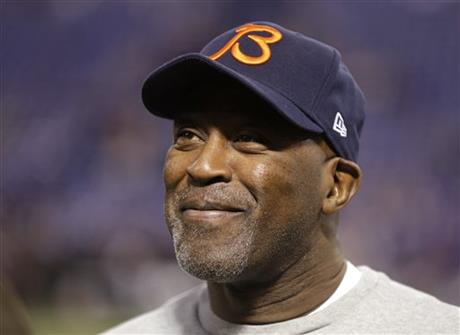 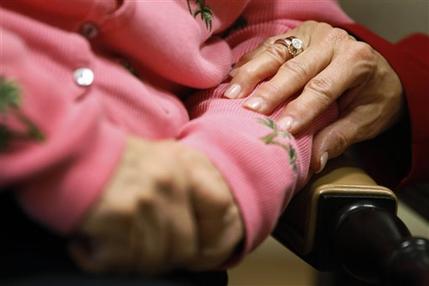