He thinks he’s a joker… 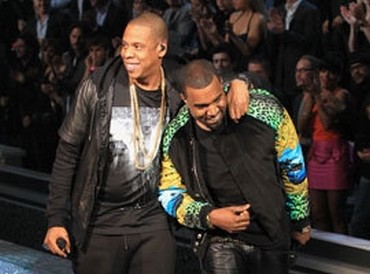 It’s not often that someone can call Kanye West out, but you can get away with it when you’re Jay-Z and that’s how he got away with giving the rapper a taste of his own medicine by spoofing his Taylor Swift incident live on stage at the BET awards last night.

The pair were on stage to collect ‘Video Of The Year’ award for their hit single ‘Otis’, at the Shrine Auditorium in Los Angeles, with stars including Beyonce, Kim Kardashian, Jamie Foxx and more in attendance.

While on stage, the 43-year-old dished out his thanks and gratitude to everyone that he could remember before handing his mic over to Kanye West.

But, before Kanye could get a word in edge ways, Jay-Z was quick to interrupt by saying: “Hold on, Kanye, I’m gonna let you finish but . . .”

As we all know, Kanye West piled on the stage at the 2009 MTV Video Music Awards when she accepted the gong for ‘Best Female Video’.

Thankfully Kanye saw the funny side on stage last night, as the pair were in stitches and even hugged it out. But let’s face it, things didn’t end so well in 2009 when the world lashed out at Kanye for his rude behaviour, when he declared that Beyonce should’ve won ‘Best Video’ rather than Swift. Yeezy quipped back: “[I was] trying to defend your girl!”

As previously reported, Jay-Z and Kanye were joined by the leading ladies in their lives – Beyonce and Kim Kardashian, who both sat front row for the show.

Watch Jay-Z do a ‘Kanye’ here: 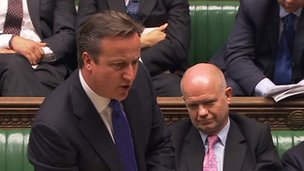 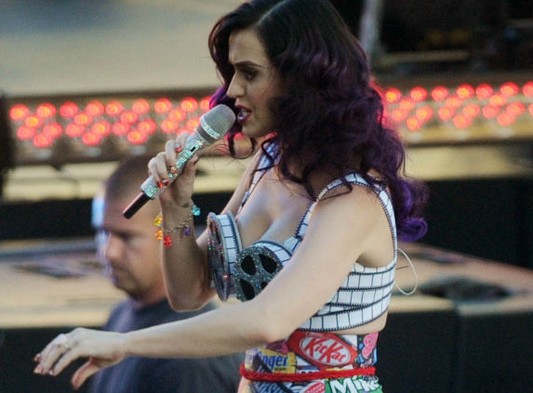