Sticking to her fave designers

She wowed the crowds in Jenny Packham when she touched down in Singapore yesterday, and today Kate Middleton stepped out in a gorgeous all-white Alexander Mcqueen suit to mark the second day of her Asian tour. 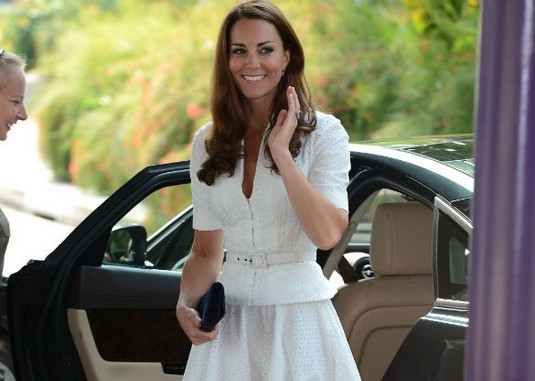 The Duchess of Cambridge has pulled out all of the stops for her Far East fashion extravaganza, having had her orchid print Packham number custom made especially for a visit to an orchid in memory of Princess Diana, so it was no surprise that Kate whipped out another creation from another of her favourite designers.

And it appears that Kate’s effort and though that have gone into her outfits for this highly anticipated tour have paid off as she looked incredible in the broderie anglaise two-piece which is set to be a memorable fashion moment for the future queen.

Kate teamed the summer day ensemble with a pair of navy suede Coco wedges by Stuart Weltzman for Russell and Bromley and a matching navy clutch. Her waist was cinched in with a waistbelt that features as part of the suit, and was set to hush those pregnancy rumours with her tiny frame.

Wills added fuel to the baby fire yesterday when he revealed that he would like to start a family to the adoring crowds in Singapore.

“Someone asked him how many children he would like to have, and he said he was thinking about having two,” Corine Ackermann, 17, revealed. D’aww… 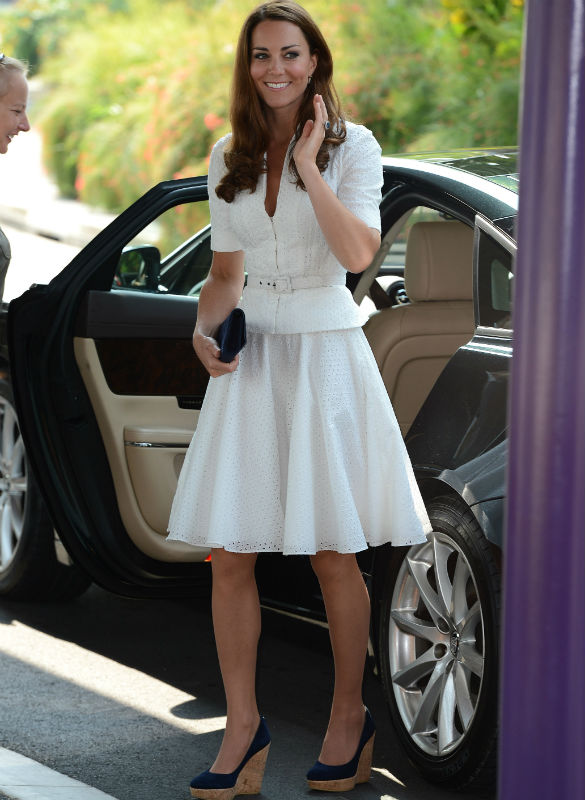 Kate finished off the look with her trademark Chelsea blow-dry hairstyle, usual day makeup of peachy blush, lined eyes and nude lips, and wore her sapphire and diamond engagement ring as her ultimate accessory.

We’re a huge fan of this look on Kate, and we’re so excited to see what other big names she pulls out of her suitcase… 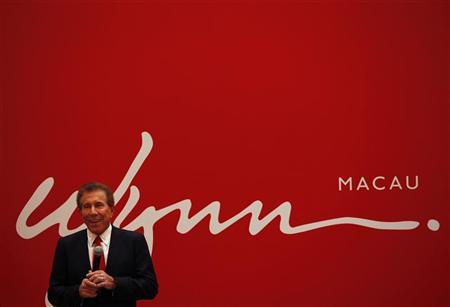 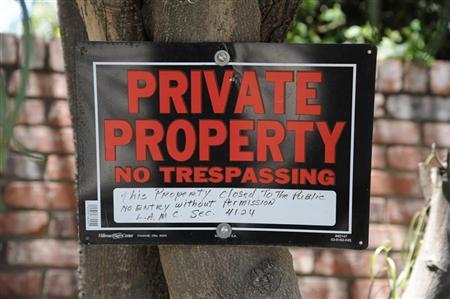