Katie Holmes Tells Tom Cruise: ‘It’s Not About Us, It’s About Suri’

Couple have spoken for first time since split…

Katie Holmes has reached out to Tom Cruise for the first time since she sensationally filed for divorce last week (June 28). 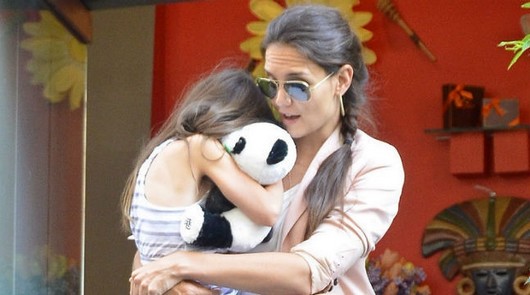 The ‘Mission Impossible star reportedly felt “blindsided” by his wife of five years after she went public with the split and petitioned for full custody of their daughter Suri while he was on location in Iceland.

Relations between the couple were said to have become “really bitter” but now according to sources close to Katie, she has reached out to her former husband in an effort to keep things “civil”.

“It was brief and very civil. Both appreciate that things can’t descend into all-out war,” a source said of the phone call according to The Sun.

“They are trying to be adult about things not least because there are children to think about.”

One of the points of major contention has been Katie’s unusual decision to apply for sole custody of six year-old Suri rather than joint a move which is said to have upset Tom.

“Tom and Suri have talked several times since the split so it was only a matter of time before Katie spoke to Tom herself.”

The source revealed before explaining that they talked predominately about the welfare of their child.

“Let’s just try and get through this for the sake of Suri,” she reportedly told him.

According to The Sun Katie spoke to Tom on the phone of one of here assistants after secretly changing all her phone number and email addresses as she planned the split.

The actor, who spent his 50th birthday earlier this week away from his daughter is said to be fuming at the actions his wife has taken.

“It breaks his heart to have to speak to her on the phone – and not face to face – but hopefully that will change soon,” a source claimed.

“It’s not ideal but as long as Tom gets to speak to Suri he doesn’t care.”

Katie Holmes Tells Tom Cruise: ‘It’s Not About Us, It’s About Suri’ 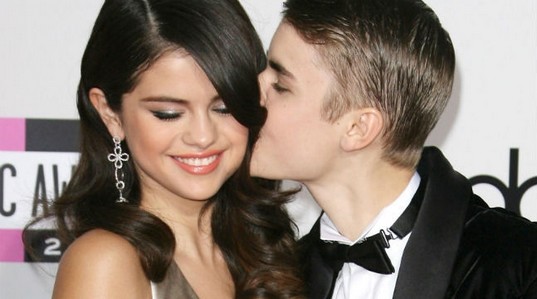 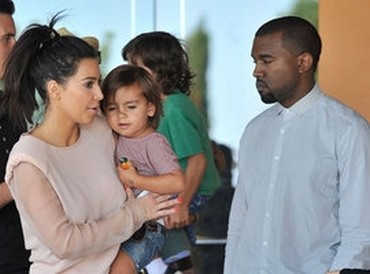 Celebrity Kim Kardashian Wants A Baby Soon, Do You Hear That…
Wildcard SSL