Katy Perry, Jennifer Lopez and TLC have been added to an already crowded roster of performers for the 2013 American Music Awards. 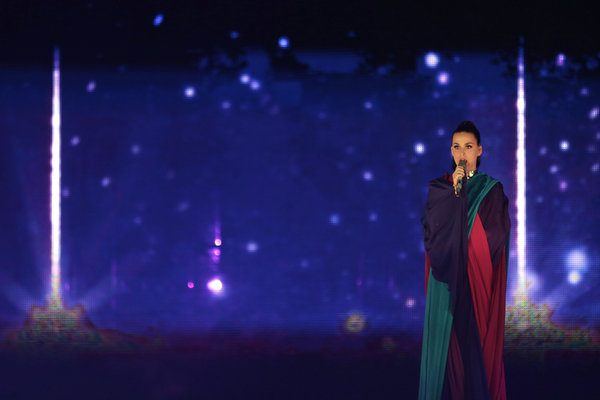 Perry is set to open the show with her current single, “Unconditionally,” and Lopez will perform a tribute to Cuban salsa legend Celia Cruz, producers for the awards show announced on Wednesday.

TLC, who recently launched a comeback with a hit VH1 biopic, will mark their return with a performance featuring a special guest. As for the special guest, a betting man could put his money on J. Cole whose, collaboration with the surviving two members of the trio, “Crooked Smile,” netted the group its first Top 10 R&B single since 1999. Or maybe TLC will turn to Lil Mama, who is garnering acclaim for her eerily pitch-perfect portrayal of the group’s fallen spitfire Lisa “Left Eye” Lopes in the biopic.

Macklemore & Ryan Lewis led the pack of nominees with six nods, while Taylor Swift and Timberlake followed with five nods apiece. Florida Georgia Line, Rihanna and Robin Thicke received four, and Bruno Mars and Imagine Dragons both scored three nods. Winners will be determined by online voting and for the first time fans will be able to vote for their favorite artists via Twitter.

The American Music Awards air live from the Nokia Theatre on Nov. 24 at 8 p.m., except on the West Coast where it will be tape-delayed. 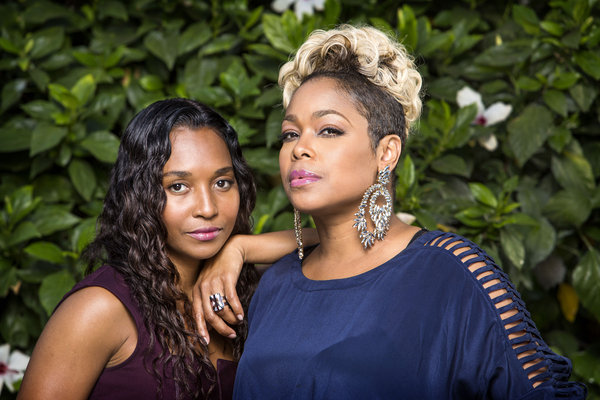 Celebrity TLC ready to move on to the next phase 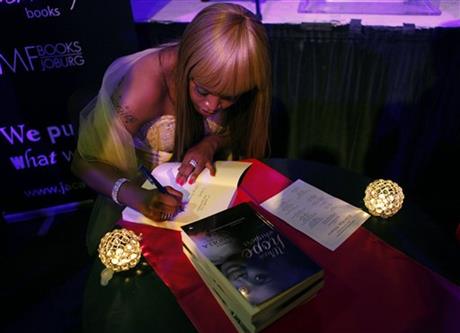 Celebrity Mandela’s granddaughter bares her past in bo…
Wildcard SSL