The pair went for dinner last night before hitting a nightclub

Despite recently denying that ex boyfriend Danny Cipriani played any role in her split from rugby hunk Thom Evans, Kelly Brook has been spotted on a ‘romantic date’ with her ex beau, fuelling rumours that the sources were correct all along.

Are Kelly & Danny back together (Photo WENN)

Kelly returned from a recent trip to Miami and went out with Danny last night (Feb 9) and although the pair seemed to attempt to keep their distance when they left a Blackfriars restaurant, they still couldn’t stop smiling as they hopped into a nearby taxi.

The showbiz couple then continued their evening at Base nightclub, according to Mail Online, before heading back to Kelly’s home around 4.30am. Kelly didn’t seem to want to hide their date night either, as she took to Instagram to post a photo of them both enjoying their evening.

Their Saturday night out follows ANOTHER meet up last week, as Kelly and Danny were photographed leaving the £400-a-night Four Season Hotel one afternoon before going back to the model’s new £1million home.

A source told The People newspaper: “They have now decided to make a proper go of their relationship. When Kelly and Thom split she became really close to Danny and things changed into something more serious.”

“Kelly and Danny never really got over one another when they broke up.”

“She is the love of Danny’s life and he always hoped they’d get back together. He is so happy that they are now once again in each other’s arms. He’ll be hoping they have a long future together.”

Last week, a source close to the star told The Sun: “Danny and Kelly have always had a special connection. He’s been supporting her since she broke up with Thom – and she was there for him when his rugby career took a turn for the worse. She’s always felt very protective of him and also they have a great laugh. That’s one of the reasons why she’d turned to him following the split.”

“They are not an item yet – but she knows that they will always have fun when they are together.”

However, Kelly took to Twitter to say that Danny played no part in her split from Thom Evans: “Thom and I mutually agreed to go our separate ways some time ago. It had absolutely nothing to do with a third party.” 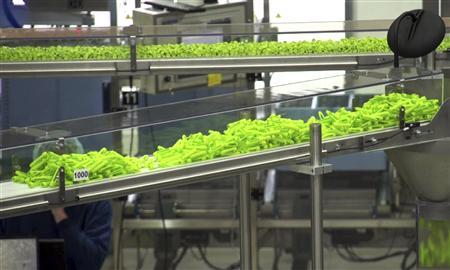 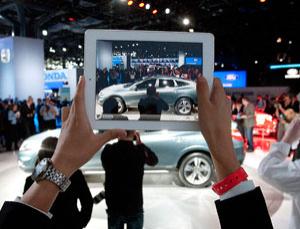