Kerry, is that you? The star of ABC’s ‘Scandal’ is known for her gorgeous face and major acting skills, yet fans are reacting and saying that she looks strikingly different on the cover of ‘InStyle.’ What do you think about her look? Is it fierce or a total photoshop fail? 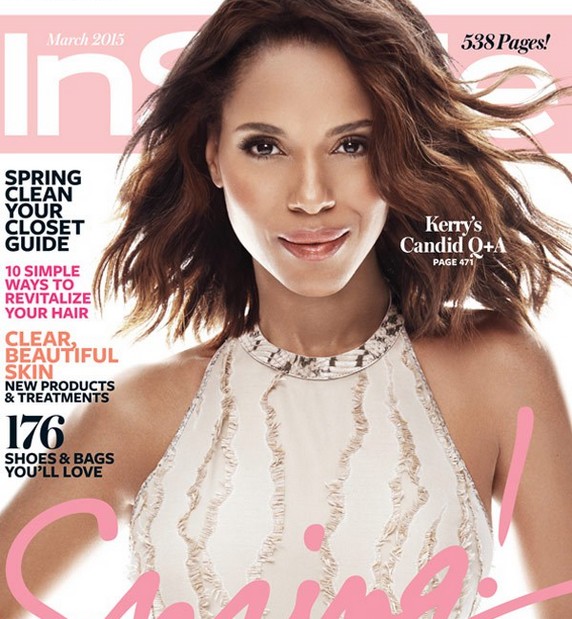 The beautiful Kerry Washington,  38, was so excited to share her March InStyle cover, but fans reacted in shock about the extreme photoshop job that was used! She does, however, look absolutely stunning behind-the-scenes of the shoot, and her high-fashion spread is jaw-dropping. Get into Kerry’s look and her everyday beauty routine below!

Kerry Washington’s Photoshopped ‘InStyle’ Cover — Fans React To Unrecognizable Picture:
Everything looks beautiful about this InStyle  cover, (aside from the seriously overdone photo work), and her fans were sure to point out the differences on Twitter.

Her shoulder-length brown hair had subtle highlights and was styled in carefree beachy waves. This style looks great on her and is definitely a contrast from Olivia Pope’s perfectly done hairstyles on Scandal.

Her makeup was kept rather natural in appearance, and her complexion glowed with a little rosy blush on her cheeks and a pretty nude lip.

As you can imagine, Kerry doesn’t just flaunt pretty hair and makeup for InStyle’s  ‘Super Fashion Issue.’ She dons a series of sexy designer threads in her anticipated cover spread, including Gucci, Alexander Wang, and Proenza Schouler… and we especially love the pretty snakeskin print Salvatore Ferragamo  frock that she wears on the cover.

InStyle quickly responded to the photoshop backlash, and here’s what they had to say:

We are super fans of Kerry Washington here at InStyle… We have heard from those who have spoken out about our newsstand cover photograph, concerned that Kerry’s skin tone was lightened. While we did not digitally lighten Kerry’s skin tone, our cover lighting has likely contributed to this concern. We understand that this has resulted in disappointment and hurt… We are committed to ensuring that this experience has a positive influence on the ways in which we present all women going forward. Well put!

Kerry Washington: Her Beauty Secrets Revealed
While many celebs are always glammed up and keep a makeup artist handy whether or not they’re working, Kerry describes her beauty routine as very low maintenance, very low key:

When I’m working, my beauty routine consists of waking up and rolling out of bed and then getting in my car and going to work and then sitting in a chair for three hours… but on an off day my beauty routine is washing and cleansing, moisturizing. Usually a little bit of mascara, maybe a little concealer, a good lip color — something sheer and natural.

Kerry looks gorgeous with her natural look — even though InStyle went a little overboard with the retouching. What do you think about the photoshop controversy? Tell us in the comments below. 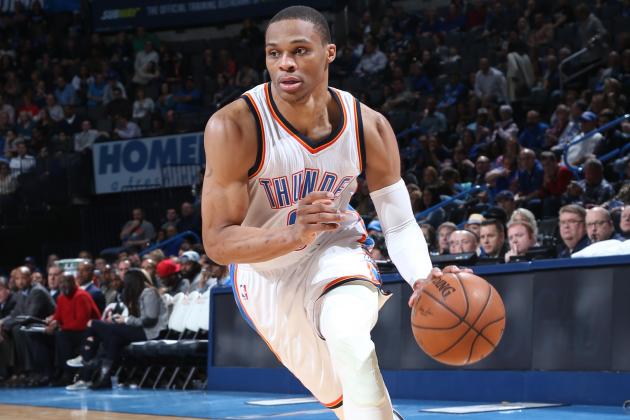 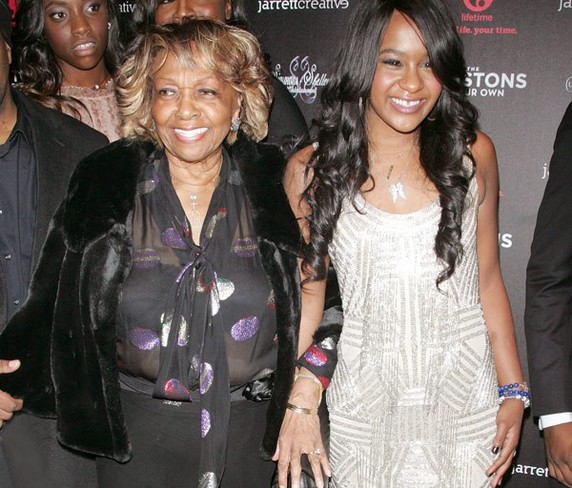