LOS ANGELES (AP) — Kim Kardashian was cited for speeding Tuesday after a California Highway Patrol officer spotted the reality star apparently being chased by paparazzi on a Los Angeles freeway. 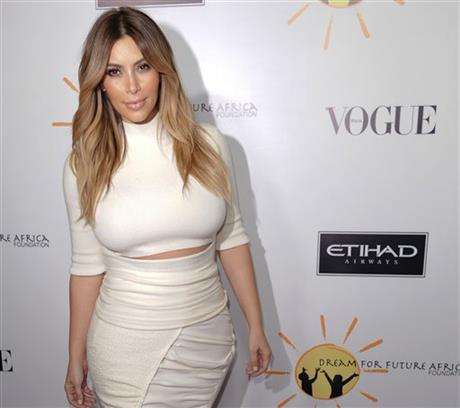 FILE – In this Oct. 24, 2013 file photo, Kim Kardashian arrives at the inaugural Dream for Future Africa Foundation Gala at Spago in Beverly Hills, Calif. The California Highway Patrol says it cited Kardashian for speeding on Tuesday, Nov. 12, 2013, after seeing the reality star apparently being chased by paparazzi on a Los Angeles freeway. (Photo by Richard Shotwell/Invision/AP, File)

CHP Officer Ming Hsu said Kardashian was pulled over at about 1 p.m. on the 101 Freeway near the Van Nuys Boulevard exit. Three other cars apparently driven by paparazzi were also stopped, although two of them left the scene before an officer was able to talk to the photographers, according to a news release.

The third photographer, Juliano A. Goncalves, pulled around Kardashian’s vehicle and started taking pictures. He was cited for speeding and stopping in a nonemergency situation, Hsu said.

An email sent to a representative for Kardashian was not immediately returned. Attempts to reach Goncalves for comment were unsuccessful.

Kardashian, 33, who stars along with her family in the reality series “Keeping Up With the Kardashians,” has generally had a good relationship with the paparazzi. Her fiance, rapper Kanye West, however, has had several skirmishes with celebrity photographers.

West has pleaded not guilty in a misdemeanor case in which he’s accused of fighting with a paparazzo and attempting to take his camera. 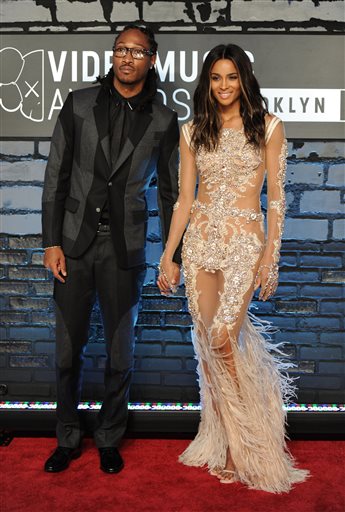 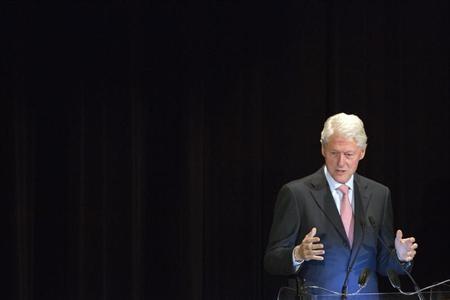 News With a nudge from Bill Clinton, Democrats seek to …
Wildcard SSL