(Reuters) – Reality television star Kim Kardashian pledged her full support on Monday for her stepfather, Olympic gold medalist Bruce Jenner, who said last week that he identifies as a woman.

Kardashian, 34, spoke out for the first time about her stepfather in an interview on NBC’s Today show with Matt Lauer saying what is most important to her and her family is that Jenner is happy.

Jenner, 65, became the most high-profile American to come out as transgender when he told journalist Diane Sawyer on ABC’s 20/20 news magazine show that he was transitioning to become a woman.

Jenner, who won a gold medal in the decathalon at the 1976 Olympics in Montreal, told Sawyer that for all intents and purposes I am a woman.

About 17 million people watched the show. It was also the top worldwide trend on Twitter with 8.1 million people seeing one or more of the 972,000 tweets about it.

I am really happy for him in living his life the way he wants to live it and that he has found inner peace and just pure happiness. That is what life is about, Kardashian added.

She said the family is still adjusting to the news but they are really close and going through family therapy. They have also spoken to organizations such as GLAAD about how to be respectful and supportive for him.

Bruce wants us to feel as comfortable as possible and to take everything at our pace and we love him for that, she added. He’s done a really good job of walking us through it.

Jenner, the patriarch of TV’s Kardashian clan, has been married and divorced three times and is the father of six biological children and four stepchildren. 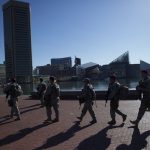 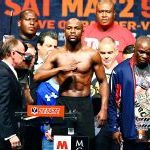 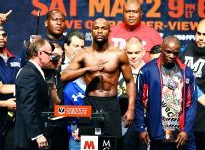 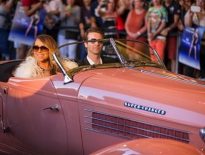