Kim Kardashian and Kris Humphries are nowhere near reaching a divorce settlement as they approach their 1-year wedding anniversary and now her new boyfriend Kanye West seems to have gotten himself involved. 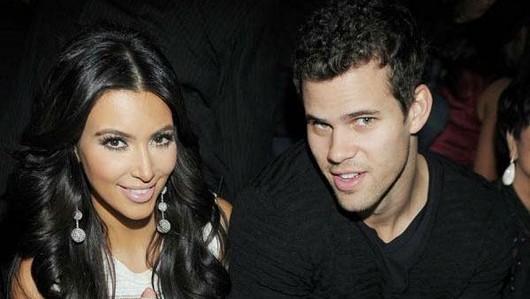 Kardashian’s lawyer, Laura Wasser, said at a hearing in Los Angeles on Wednesday, August 15, that the NBA player’s legal team tried to serve the rapper at the reality show actress and socialite’s home with a deposition subpoena by hiding it inside a Nordstrom department store box.

Wasser said to a judge that she had been told that a “strange individual outside my client’s house was ringing the doorbell and said he had a box for Mr. West,” adding that the container was left at the door,” according to E! Online.

Deposition subpoenas are used to summon a person to make a sworn statement. Humphries is seeking an annulment and claims his marriage to Kardashian was a fraud. His lawyers are trying to obtain records about her E! reality shows and depositions with West, her family and associates to try and prove it.

Kardashian, 31, and Humphries, 27, wed on Aug. 20, 2011. The ceremony was filmed for the E! special “Kim’s Fairytale Wedding: A Kardashian Event.” Humphries also appeared on Kardashian’s main reality show “Keeping Up with the Kardashians” and the spin-off “Kourtney & Kim Take New York.”

The actress filed for divorce after 72 days, on Oct. 31, 2011. Humphries’ lawyer, Marshall Waller, said lack of cooperation from West’s attorneys and companies that work on Kardashian’s reality show was delaying the case. He also said that in addition to West, he plans to depose 32 other witnesses.

He said it could take a two-week trial if Humphries keeps pursuing an annulment based on fraud and that he wanted to prove Kardashian had “no intention of proceeding with this marriage” and that it was “basically a contrivance for the benefit of her show and to make money.”

Kardashian said on her blog a day after she filed for divorce: “First and foremost, I married for love. I can’t believe I even have to defend this. I would not have spent so much time on something just for a TV show!”

Wasser said at a hearing in May: “I feel that (Humphries’) personal feelings and maybe some media drive is keeping this case alive. Certainly, they’ve been separated longer than they’ve been married.”

She said on Wednesday that reps from her office had already flown to Minnesota to depose Humphries and that they will talk to his new girlfriend in New York State next week. Wasser also said Kardashian has so far incurred $250,000 in attorney fees.

“It’s expensive,” E! Online quoted Wasser as saying. “And I’m at a loss to figure out what the holdup is. They had a prenup and were married 72 days. We are going to ask for every cent of those fees back from [Humphries]. To what end does he want this annulment?”

Kardashian and her famous family members, stars of E!’s “Keeping Up With The Kardashians” and its spin-offs, earned $65 million in 2011 and are also known for its slew of branded products. Humphries recently signed a two-year, $24 million contract with the Brooklyn Nets.

A court clerk told OnTheRedCarpet.com neither Kardashian nor Humphries has filed income and expense declarations, which are made when there are issues regarding child or spousal support, or attorney fees and costs, and that based on the hearing this morning, neither plans to file financial info any time soon.

Lawyers for Kardashian and Humphries are due to return for another divorce hearing on November 28. 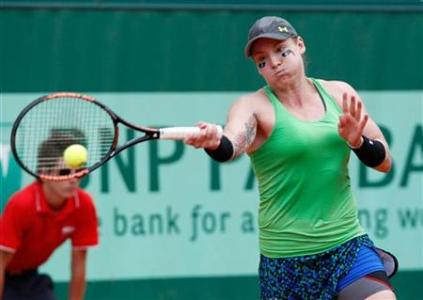 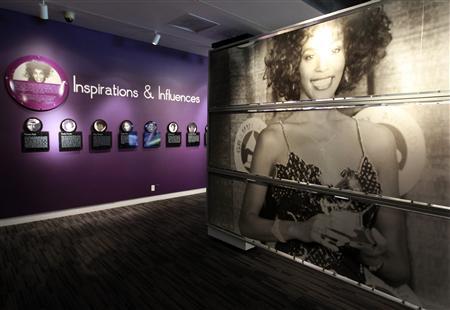