A host of celebrities have paid tribute to Whitney Houston as part of a special Grammy television show in Los Angeles. 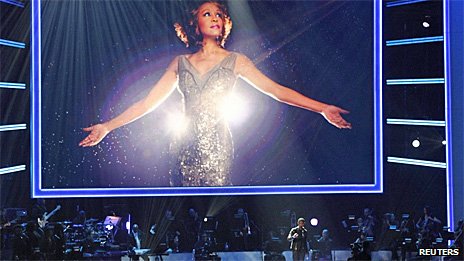 Images of Whitney Houston were displayed during the tribute

Britney Spears, Halle Berry and LL Cool J were among the presenters at the Nokia Theatre honouring the singer who died in February aged 48.

There were also musical performances from Jennifer Hudson and Usher who sang some of Houston’s hits.

We Will Always Love You: A Grammy Salute to Whitney Houston will be broadcast in the US on 13 November.

A number of stars shared their memories of the singer at the event.

“She inspired a generation of little girls and women to believe in their own dream and to know that they had within themselves the greatest gift of all,” Berry said on stage.

“I was one of those little girls who then became a woman who never ever, ever, stopped loving Whitney Houston.”

While Spears said her version of Houston’s “I Have Nothing” scored her a deal with a record label and started her career.

The event was attended by the singer’s daughter, Bobbi Kristina Brown, and record label executive Clive Davis, who discovered Houston.

The singer was found dead in a Beverly Hills hotel bathtub the night before this year’s Grammy awards.

Authorities said the cause of death was accidental drowning brought on by cocaine use and heart disease. 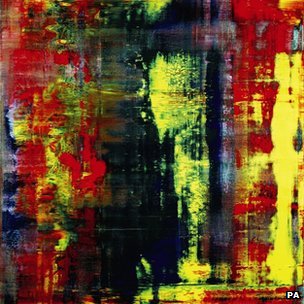 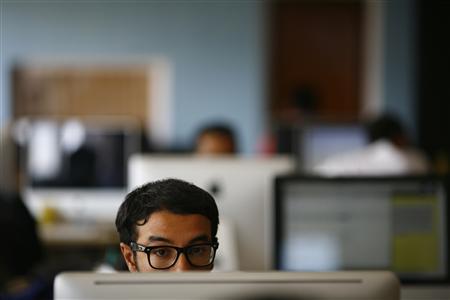